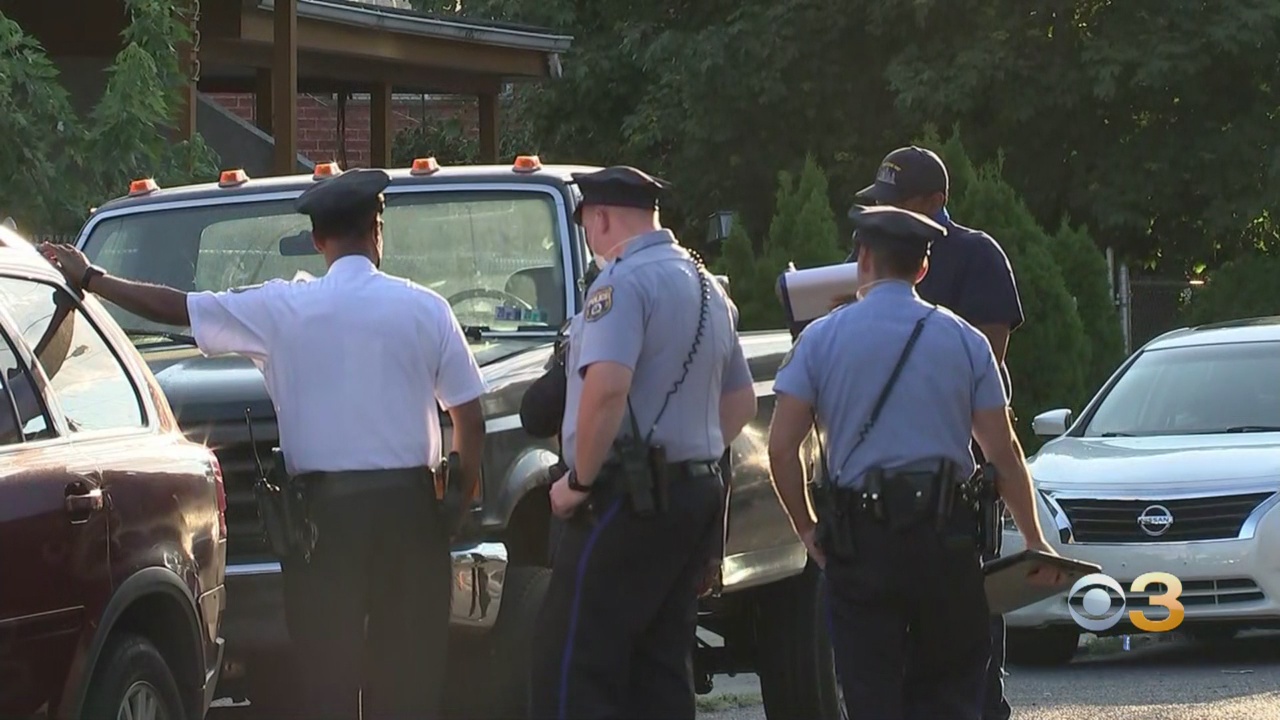 Police say a 34-year-old man was shot dead in the Feltonville neighborhood of Philadelphia. It happened on the 200 block of West Mentor Street before 5 PM.

Police say the victim was shot in the left side of the jaw. He was transferred to Temple University Hospital where he was later pronounced dead.

No arrests were made, but police say a weapon was found at the scene.

WALLS OF HOPE: Woman gives out essentials to those in need across U.S.; arrives...