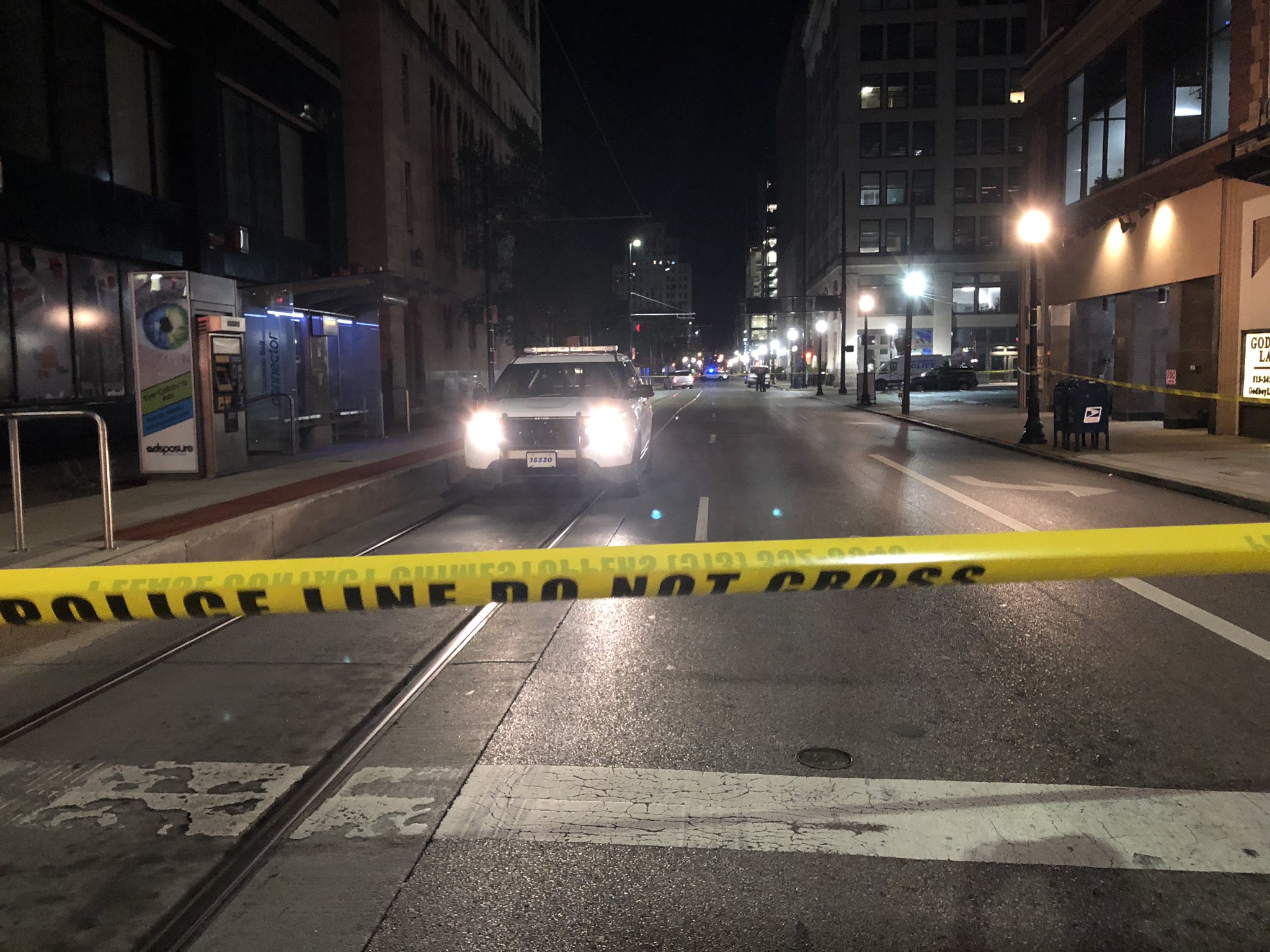 A man is killed and another is arrested after a shooting in downtown Cincinnati.

According to Cincinnati Police, the shooting took place around 8:46 PM. At the corner of Eighth Street and Walnut Street, near the Cincinnati Public Library and Hamilton County.

Police said Kishon Turner, 22, was shot in the chest. He was taken to the University of Cincinnati Medical Center where he succumbed to his wounds.

Around 8:50 PM, police arrested Quantiz Wilcox, 25, and accused him of murdering Turner.

3 men shoot outside the Chinese take-out restaurant in Frankford

Once inmates, Taliban now in charge in a Kabul prison

At Vatican trial, defense questions the legal system itself