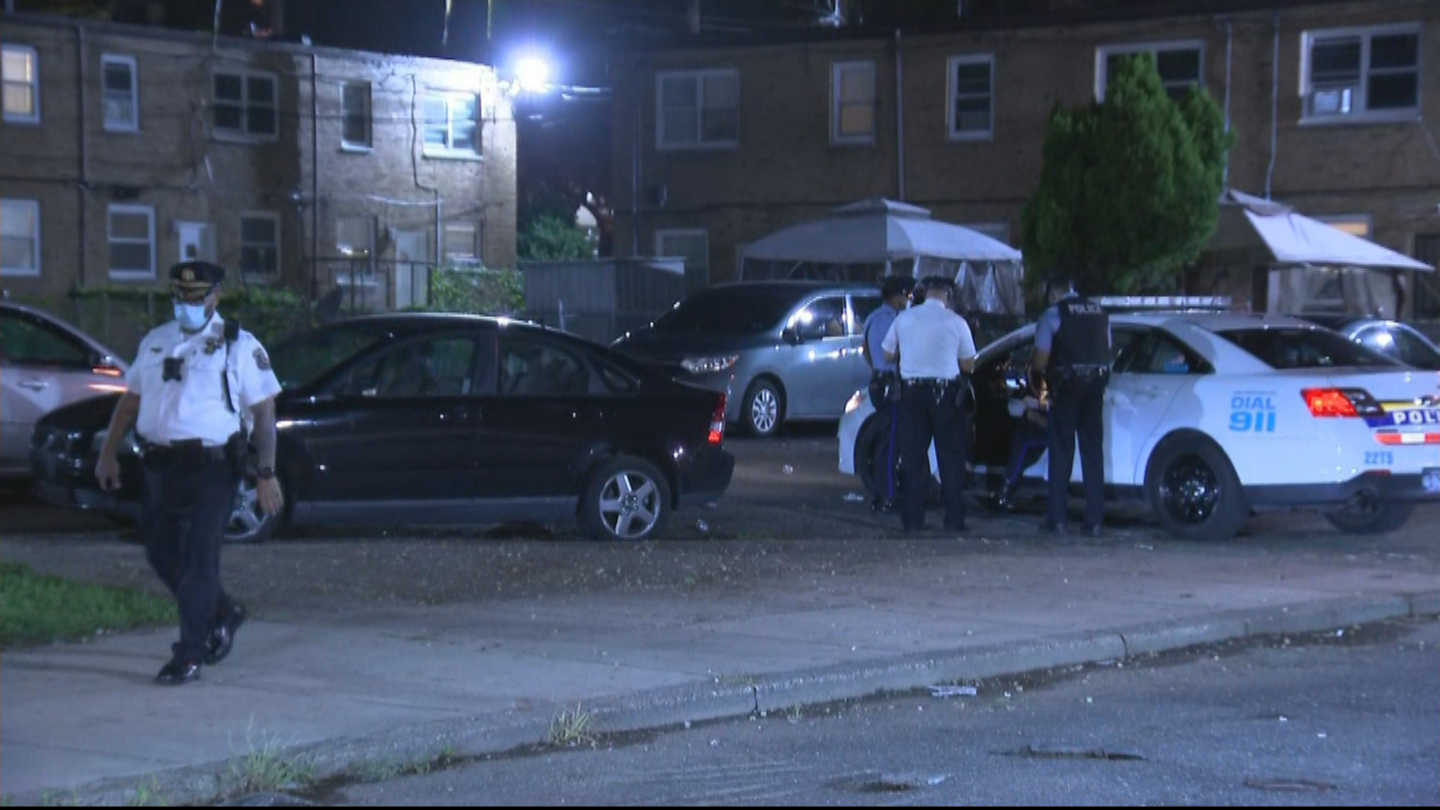 Police say three teenagers were wounded in a triple shooting in North Philadelphia. It happened on 1200th Street of North Hutchinson Street just before 9 pm.

Police say that a 17-year-old girl was injured in the face, an 18-year-old woman was hit by a bullet in the left calf, and an 18-year-old man was wounded in the stomach. All three are in stable condition.

Two found dead inside a Midtown home in Memphis

‘We had bullets in a playroom’: Johnson County sheriff makes case for new gun...