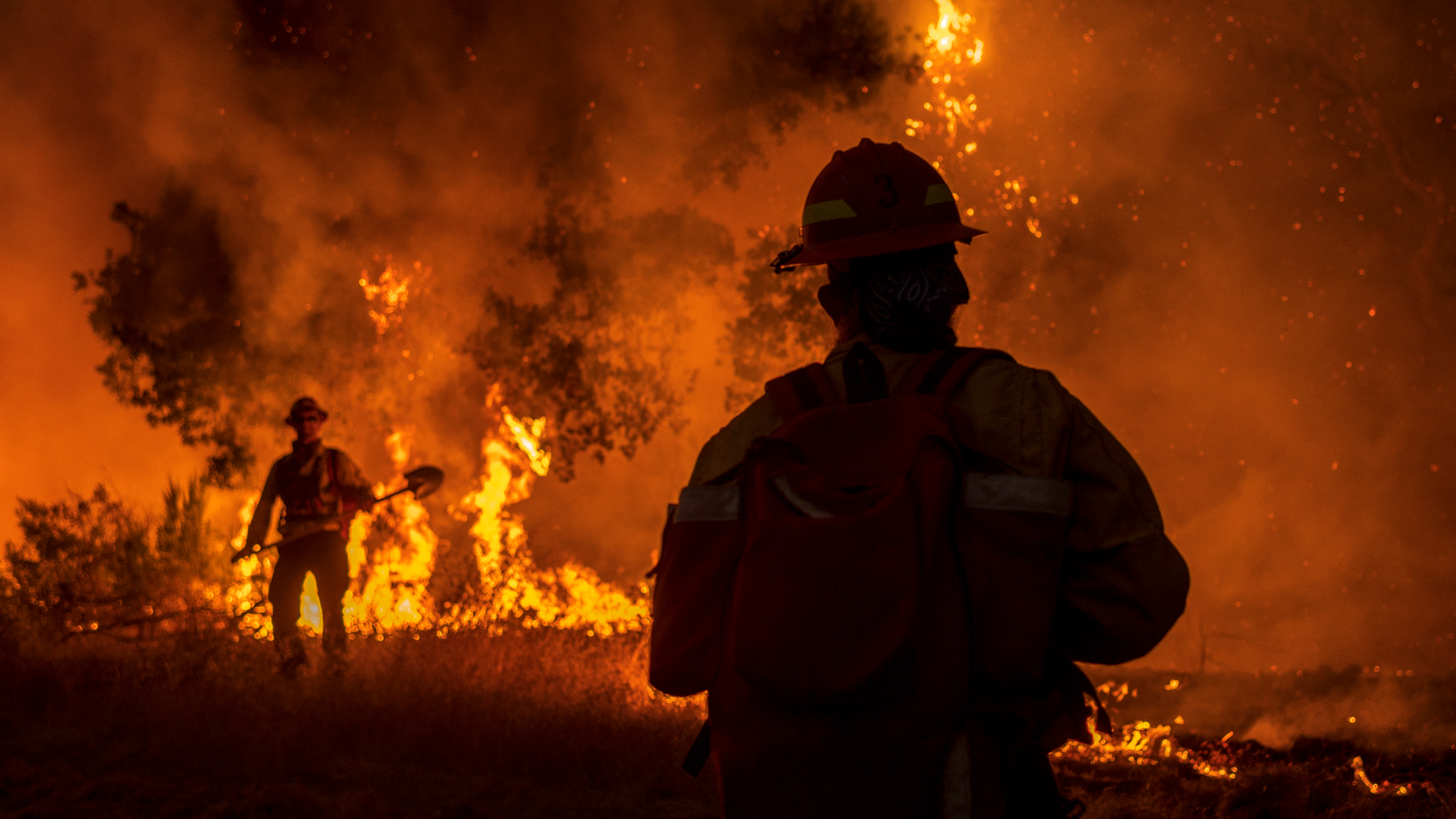 Santa Rosa County firefighters worked around the clock to put out a fire in a house on Navarre Beach caused by a lightning strike.

The house, located at 8204 Gulf Boulevard on Navarre Beach, caught fire around 2:30 a.m. as thunderstorms poured through the area. Navarre Beach Ladder 49, Chief 49, Holley Navarre Engine 45 and 41, Florosa Engine 53, and Avalon Rescue 12 responded to the scene.

There were no reports of injuries. Freej said that the house suffered damage to about 50% of its construction.

Man and woman found dead after shooting in Wichita

A man is killed in a Bensenville plant explosion at Pureline Treatment Systems in...