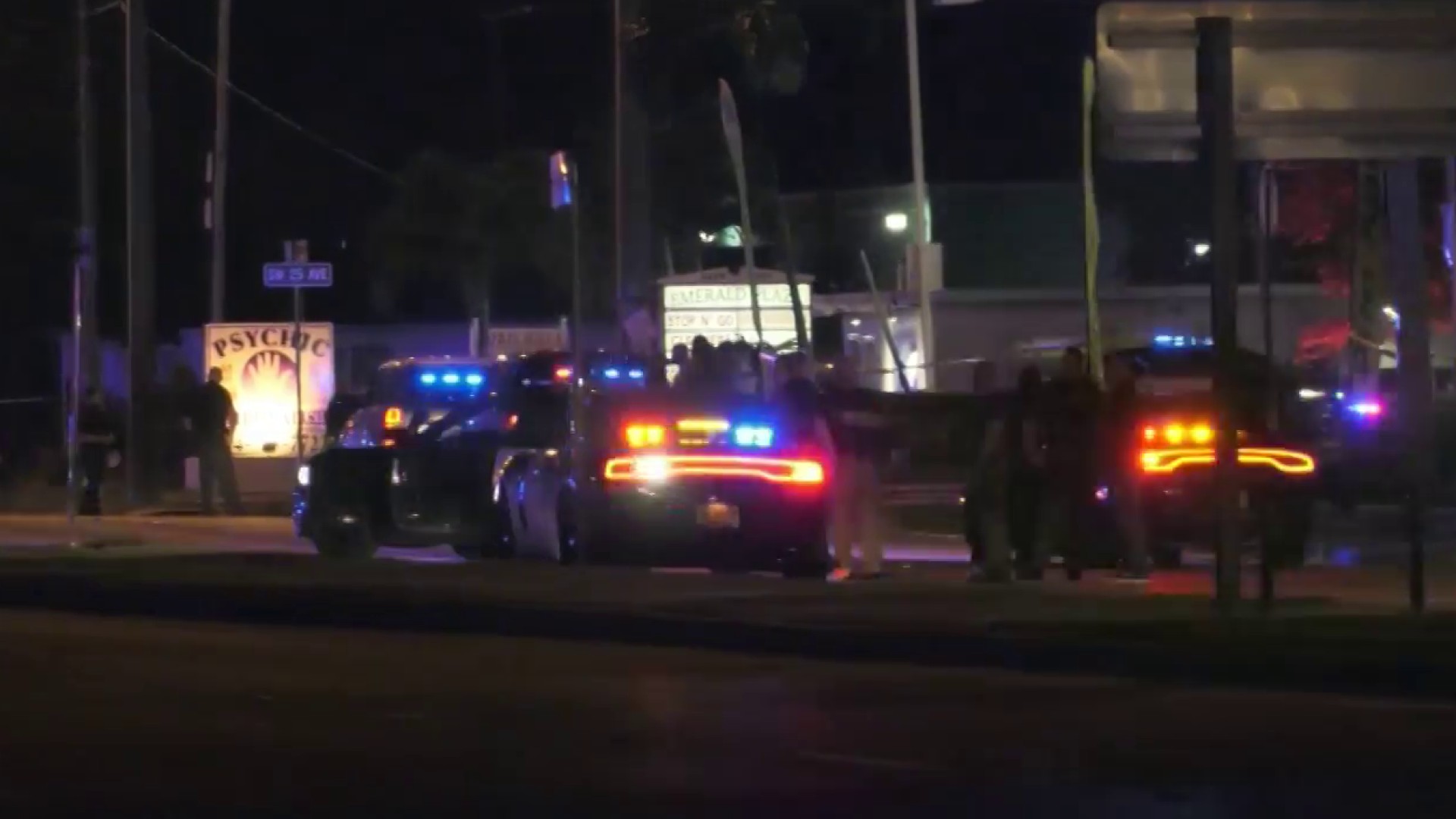 Police say an 18-year-old man was killed and four others injured, including a 15-year-old boy, in the Strawberry Mansion neighborhood of Philadelphia. It happened shortly after 4pm. In the area of ​​30th Street and Cumberland Street.

Police say an 18-year-old man was shot twice in the head and later died in hospital.

Police say a 15-year-old boy was shot in the right leg and was in critical condition.

A 20-year-old man and a 21-year-old man were also shot, but no information was received about their circumstances.

A 24-year-old man was shot in the hand and once in the left arm. His condition is unknown at this time.

“I just heard a bunch of gunshots.” One witness said, “After I got up from the ground, I kind of looked around the rear of the car and just saw a bunch of people dispersing.”

One resident, who did not want to be identified, says it is time for society to move forward.

One resident said, “All the guys who were in that corner when this happened, someone saw who he was or someone knew who he was exactly.”

Our children are hurt, the officers are under fire. This is ridiculous. But everyone wants to know what we do. “We’re trying our best to get ahead on this,” Outlaw said, “but we’re not safe either.”

“It’s sad to say that I hope we can go back to the days when the village needed to raise a child,” said Zaki Smith of the Anti-Drug Violence Network in Philadelphia.

No one was arrested in any of the shootings.

4 people were killed by gunfire in Chicago