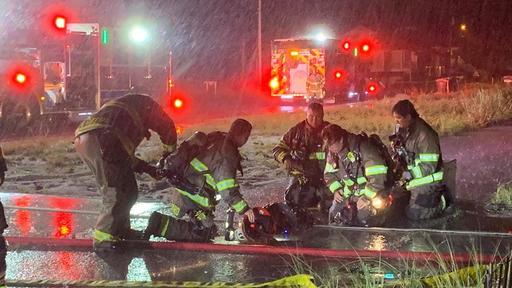 A 26-year-old woman has been murdered in what police call a domestic dispute in the Hunting Park section of Philadelphia.

It happened on 4000th Street north of Franklin Street before 11:30 PM.

Officers found the victim on the second floor of a house suffering from a gunshot wound to the neck.

The woman was taken to Temple University Hospital where she was pronounced dead.

Police said the suspected shooter did not live in the house and was still at large.

The police interviewed others who were inside the house at the time.