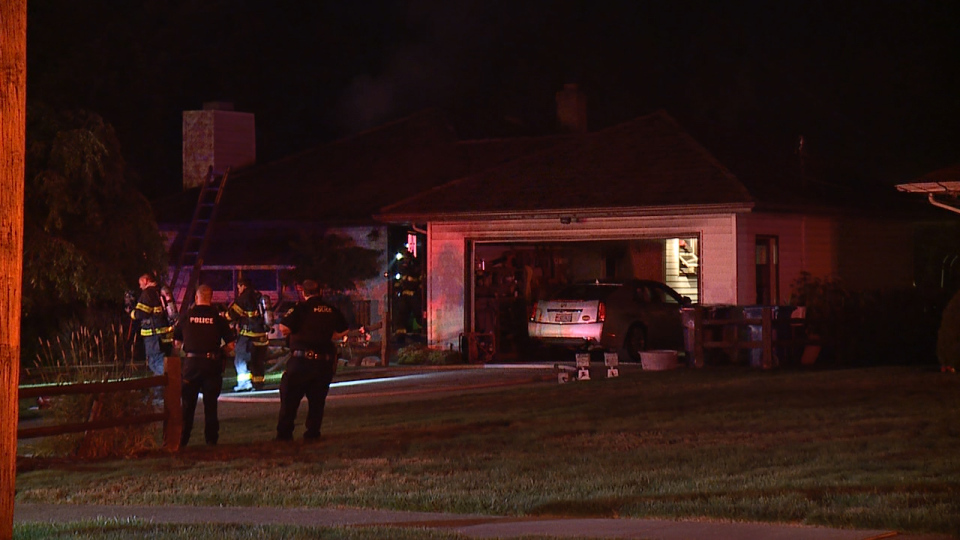 Parma firefighters responded to reports of a fire in a house at Block 7500 of Hortes Road. Shortly after two in the morning

Firefighters say four people were in the house.

One person was taken to hospital. Not a word about their condition.

Firefighters rescued the family dog ​​from the house but were unable to save him.

The streets of the area were closed while firefighters controlled the flames.

A man was killed after he led the police in a high-speed chase in...