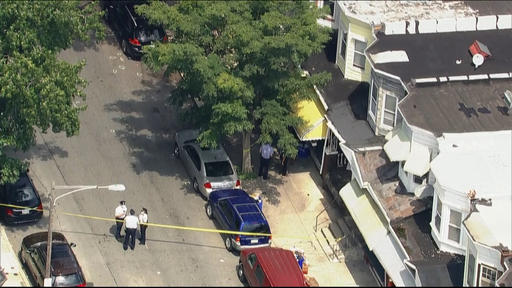 Philadelphia Police say a 27-year-old was killed in a shooting in the city’s Cobbs Creek neighborhood. It happened at Block 600 of South 52nd Street at around 8:45 pm.

Police say the man was hit by several bullets throughout his body. He was taken to hospital and pronounced dead at 9:12 pm.

No arrests were made.

One dead in Nashville in shooting

Biden seeks to strengthen options for workers with new order