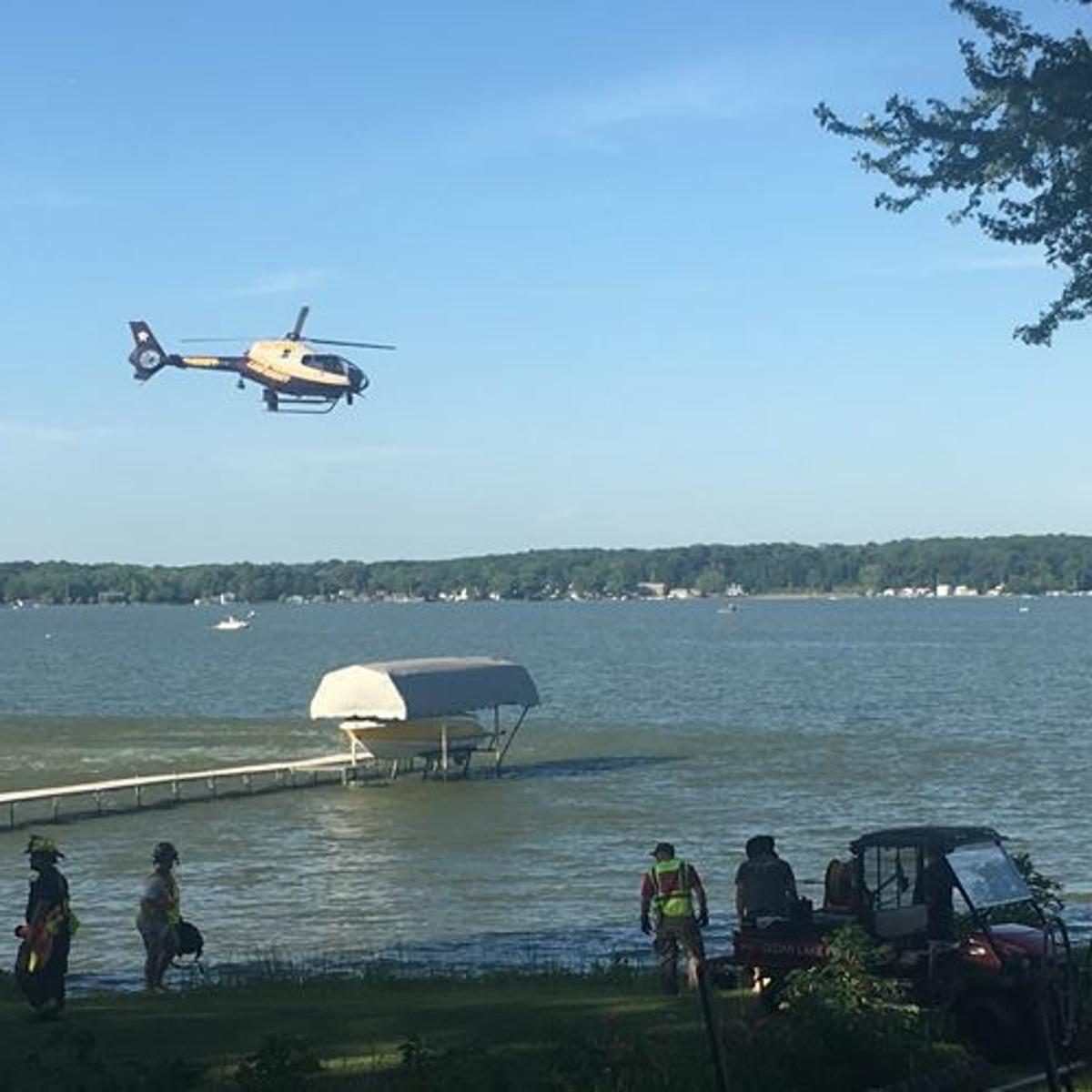 Police said two adults and a child died after a cart fell onto a boat ramp and was placed in water in a lake in southern Indiana.

Eyewitnesses heard the driver calling for help and trying to get out of the car as it began to sink around 10:30 PM. In Lake Monroe near Bloomington, according to conservation officer Lt. Angela Goldman.

Goldman said witnesses were unable to rescue those inside before the vehicle sank in the Pinetown entertainment district.

The divers pulled a man, woman and boy from the car. An adult death was announced at the scene, while the child was pronounced dead at Bloomington Hospital.

Additional information about those who died was not immediately released as Goldman said officials were working to inform their families.

Police say a Publix shopper shot another foot during the standoff