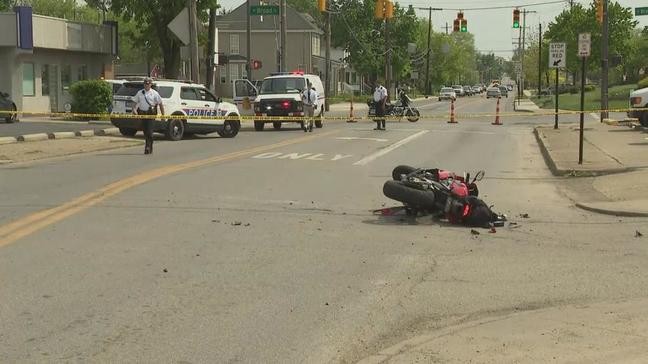 The accident happened around 10:45 pm. On West Broad Street near Dana Street.

A man is killed in a crash in the Franklinton area of ​​Columbus.

Police said 40-year-old Justin Fisher, from Columbus, was driving a motorcycle eastward on West Broad Street near Dana Street at around 10:45 p.m.

Police said a 4×4 driver drove west on West Broad Street and tried to turn left into Dana Street when Fisher’s bike collided with the front of the car.

Fisher was thrown off the motorcycle.

Paramedics took him to Grant Medical Center, where he died.

Police said the accident was still under investigation.

Kristen Stewart plays Diana in a movie about her separation