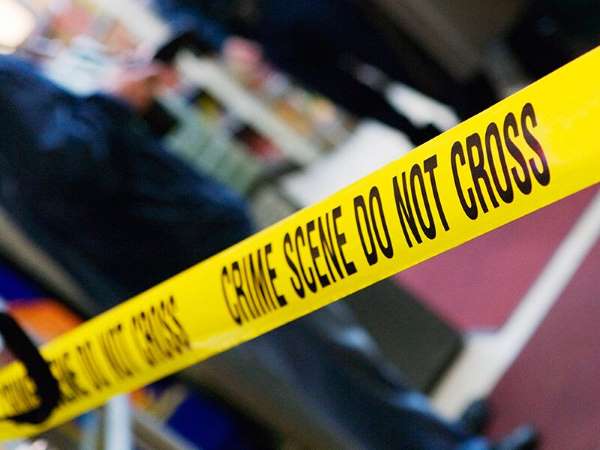 Memphis police are investigating after a man was shot and killed overnight at N. Germantown Pkwy on Trinity Road.

According to the police, a person notified the officers shortly after midnight.

The man lost control of his truck when it left an Exxon petrol station.

According to the police, several people were arrested for questioning.

There is no suspicious information available at this time.

Police are looking at video clips related to the incident.

Where women took shelter from abuse, Taliban now in control

Study: Germany to see biggest surge in emissions since 1990