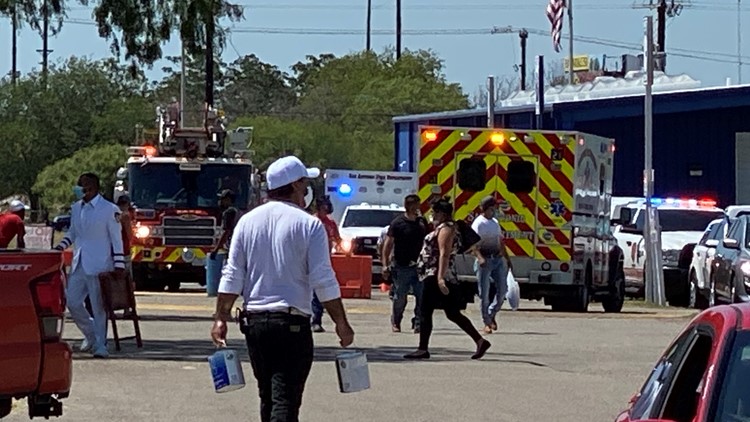 Police officials said at least five people were injured, one of them in critical condition, in a shooting at a San Antonio flea market.

The shooting erupted around 11:30 a.m. at Mission Market during a land dispute, according to Police Chief William McManus.

This is the result of some kind of argument. “I don’t know if the conflict was between gang members or just people who know each other or not each other,” said McManus.

McManus said that a security guard also opened fire, but it was not known if the guard was among the wounded.

Ramon said, “It was between a seller and a buyer, or between two sellers, we do not know exactly.”

Two weapons were found at the scene, but the number of rounds was not immediately known, according to McManus. No other information was available directly.

Man shot, killed after fight during house party in Birmingham

Texas GOP backs off changes to Sunday voting before next try

Jill Biden heads back to classroom as a working first lady