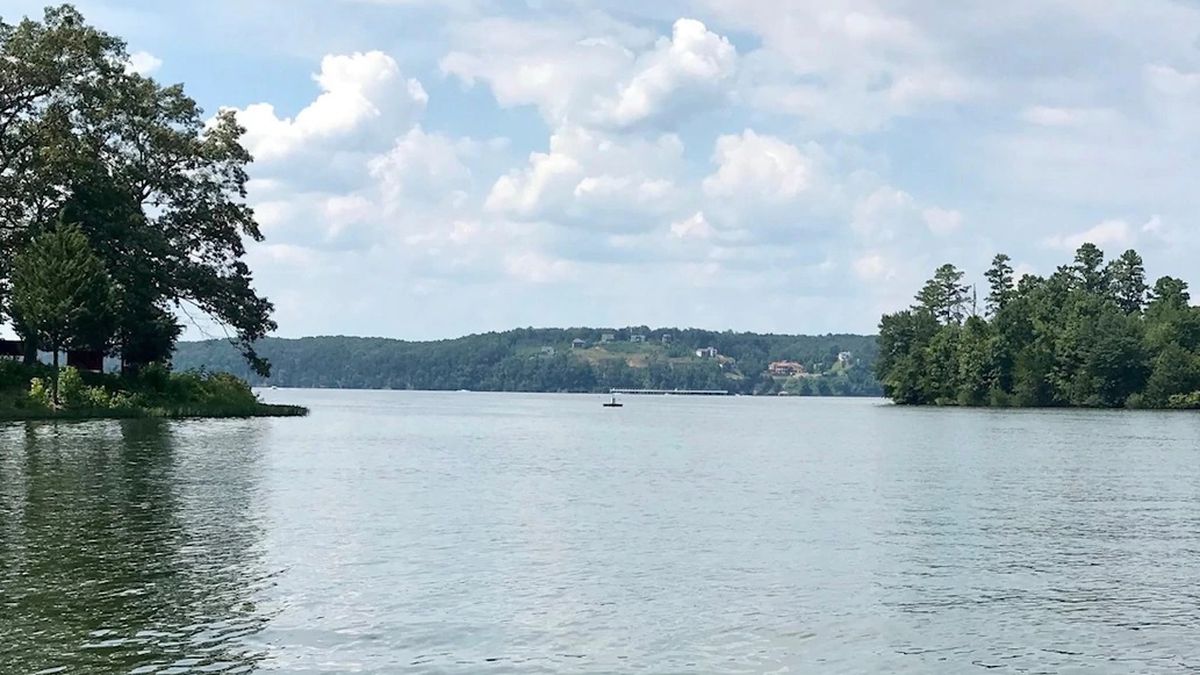 The Tennessee Wildlife Resources Agency has identified two victims of a water collision on Lake Pickwick in Hardin County, Tennessee.

According to what the agency posted on Facebook, 40-year-old David Carter and his six-year-old daughter died after their personal watercraft, similar to a jet ski, had an accident with another watercraft.

Mr. Carter’s death was announced at the scene of Dry Creek Cove in Lake Pickwick. His daughter was airlifted to LeBonheur Children’s Hospital where she later died of her wounds.

The operator of the second car was not injured.

Some Argentines turn to unusual pandemic pets for comfort

Two children die in a house fire in Myrtle Grove