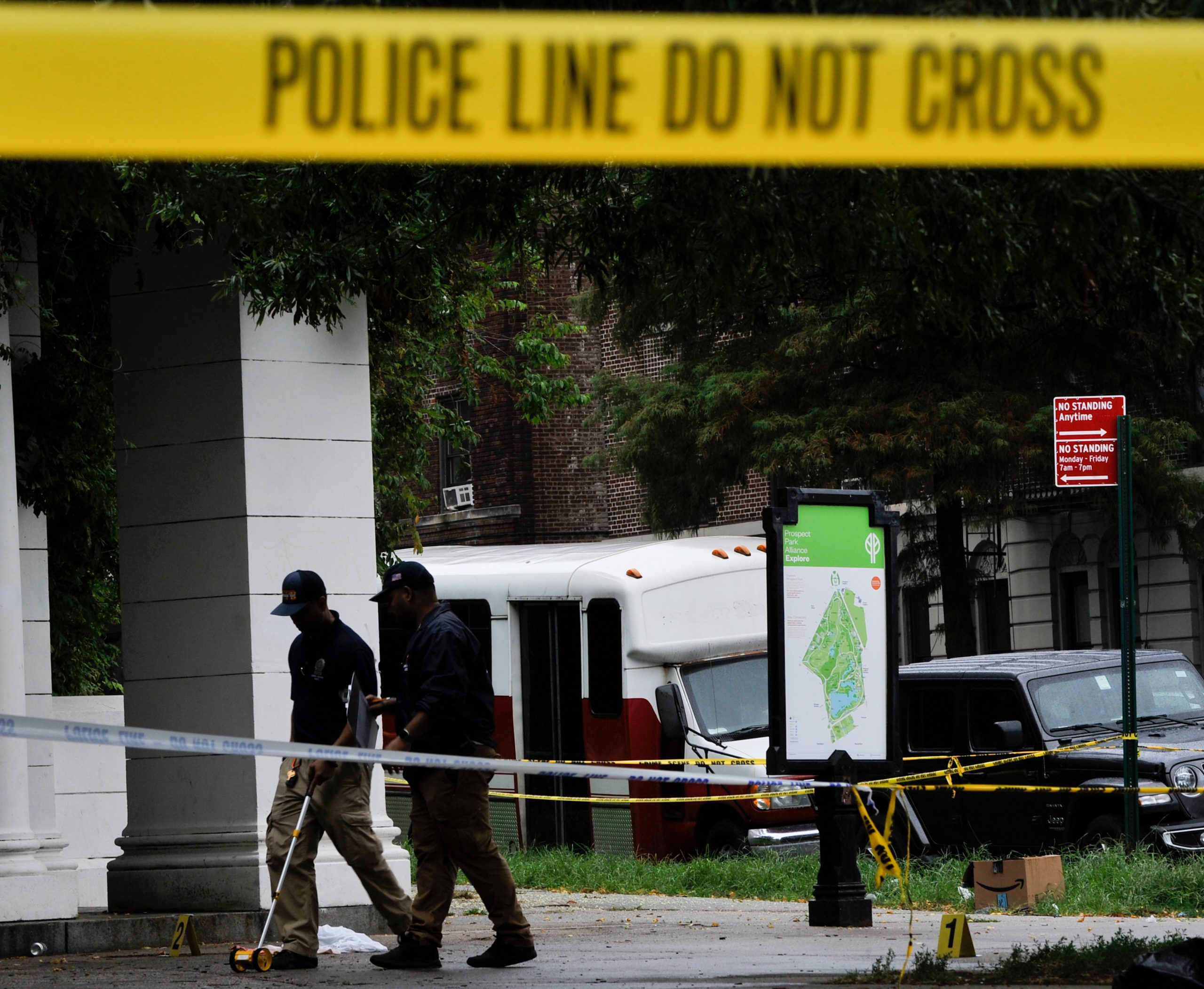 A series of violence saw another night in Memphis in the early hours of the morning.

A man was found shot dead inside his car on Mallory Street and Perry Road overnight.

Police stated that he is in critical condition.

Later, a teenager is robbed and shot by Lincoln in the green apartment complex in Southwind.

He was transferred to LeBonheur in a non-critical condition.

At around 2 a.m., the officers responded to a shooting at Hickory Hill.

A man died and a woman was hospitalized in critical condition in the accident.

Later in the morning, police issued an alert to City Watch about a missing baby.

The child is found, and it is discovered that the accident is related to a horrific scene at Whitehaven’s home.

Two people were found dead inside the house after a neighbor alerted the police.

The child was not at home at the time of the murder.

No suspicious information was revealed in any of these incidents.

Are mask mandates legal? What the NC Attorney General had to say