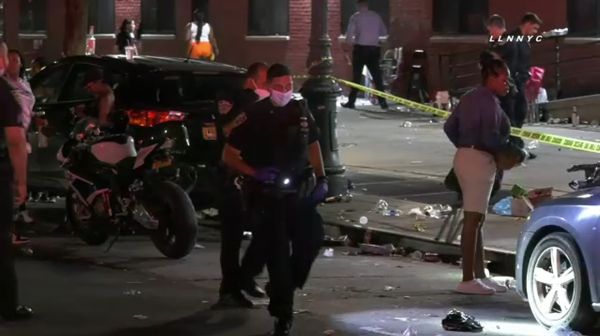 Investigators said 17 people were shot dead, two of them fatal, in three separate and unrelated shooting incidents in Cincinnati.

Cincinnati Police said three people were killed in Walnut Hills. Four people were shot in Avondale; Ten people were wounded by two bullets in an area over the Rhine

It was not clear the extent of the injuries.

Police said the shooting took place within 90 minutes of each other but had no connection between the two.