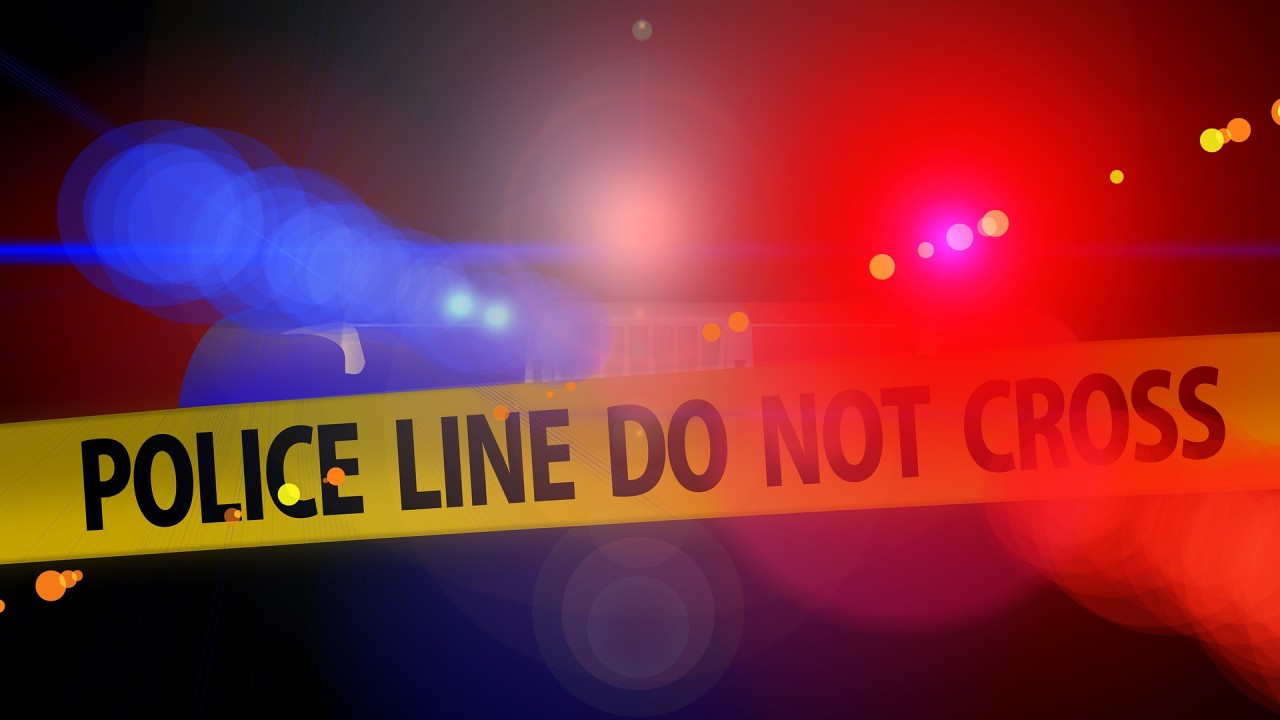 A 4-year-old boy died Monday morning in an accidental shooting, according to police in Little Rock, Arkansas.

The boy accidentally shot himself around 4 am.

He died in hospital, according to the news station.

In a statement posted on social media, the police said, “Their thoughts and prayers are with the family.”

It was not immediately clear how the boy obtained the rifle, used in the accidental shooting,