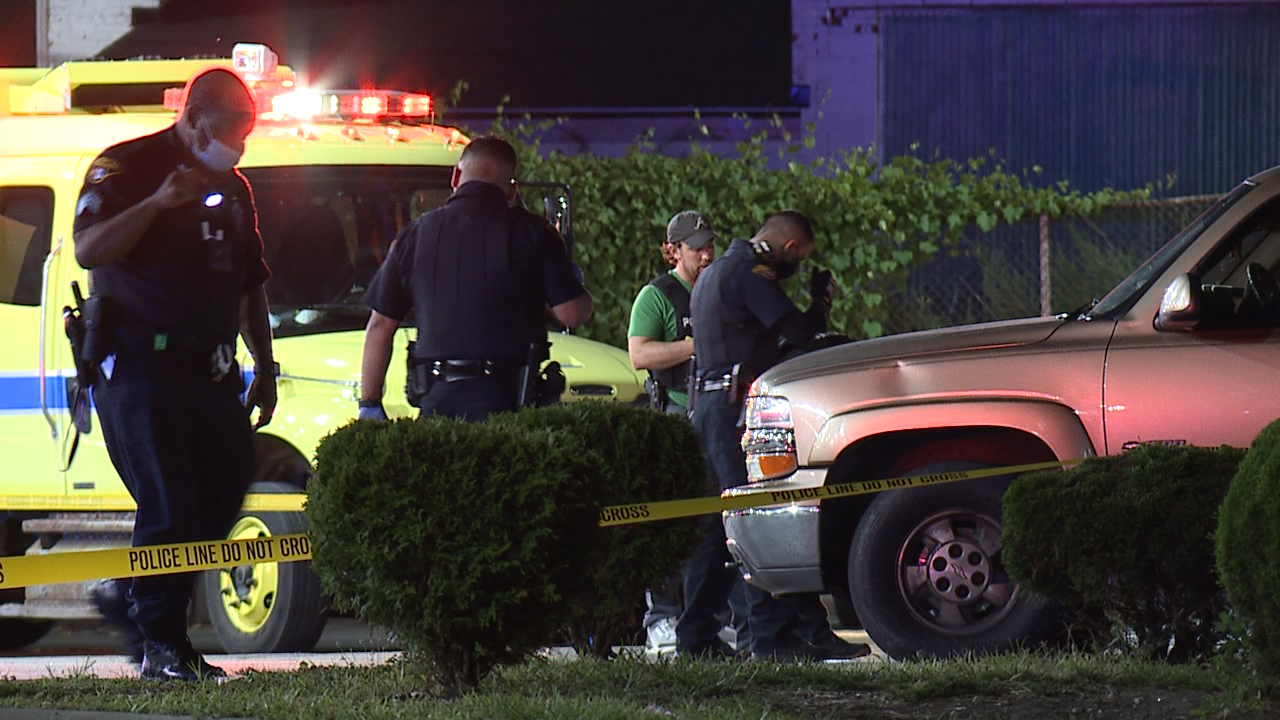 Cleveland Police were investigating a series of nighttime shootings that left at least two people dead and several wounded.

At around 2 a.m., the police were called to the Sonoco gas station at E. 55th and Payne Ave. Three people were shot and one of them was whipped.

One person died at the scene of the accident.

Neighbors told police that they heard many shots before a car drove away from the scene.

Police were looking at a surveillance video to obtain information about the suspect.

Earlier this morning, police were called to HP’s gas station on Kinsman Street. And. 140 st. Shooting in the parking lot.

One person has been transferred to university hospitals in an unknown condition.

Investigators found several shell casings across the street from the gas station.

Around 11 pm, the police were called in for a fatal shooting at W. 47th Street.

It happened north of Bridge Street.

The victim, who has not been identified, died at the scene.

Investigators checked surveillance cameras at a corner store to try to identify the suspect.

Anyone with information about any of these shootings should contact Cleveland Police.