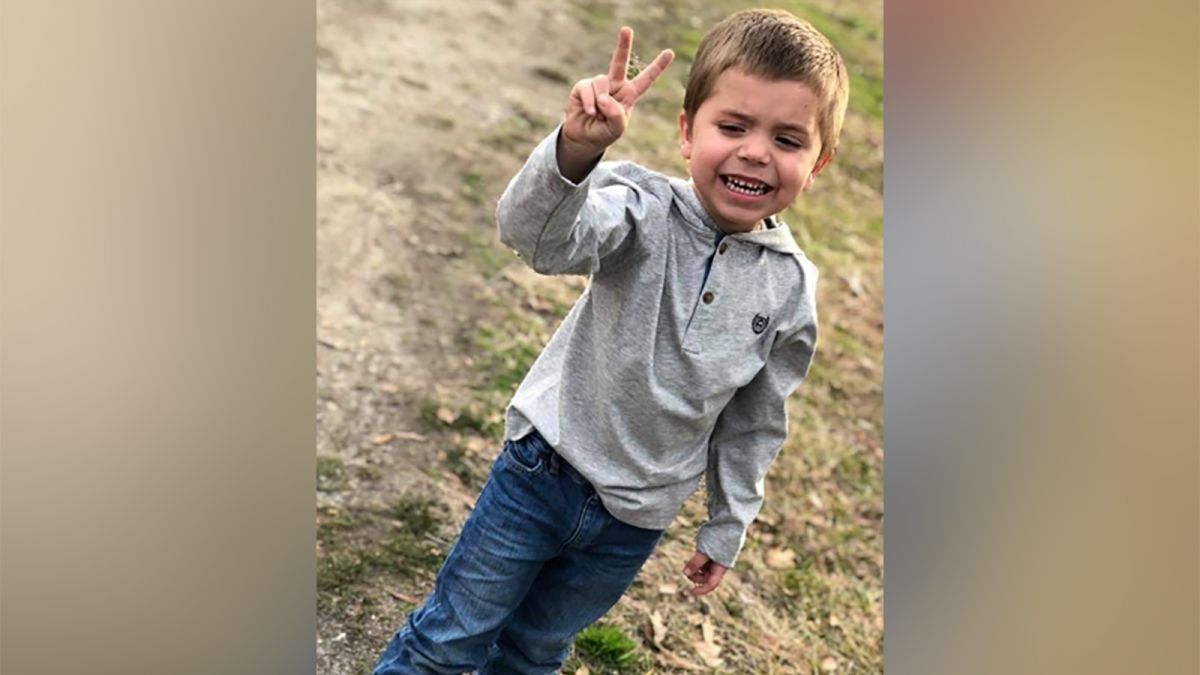 A North Carolina man is facing first-degree murder charges in the shooting killing of a 5-year-old boy who was, according to local media reports, riding a bike in his neighborhood.

Police arrested Darius Sissums, 25, after a short search. Police said the boy, Cannon Henant, was shot in Wilson, North Carolina. He was taken to a local hospital, where he later died.

“The Wilson Police Department sends its sincere condolences and prayers to the Cannon family during this tragic time,” the WPD said in a press release.

Police said Sissoms was located inside a “house in Goldsboro, North Carolina”. Goldsboro is located about 30 minutes south of Wilson, 50 miles east of the state capital Raleigh.

Police have provided few details about the shooting. USA TODAY requested the Sessoms arrest report from Wilson Police Department. A spokesperson for the department provided a link to a police website, which listed Seesom’s arrest on Monday but did not include his arrest report.

The spokesperson later provided an incident report that did not include any further details about the Sessoms’ arrest or shooting.

Wilson County Courthouse Judge John Brett told Sissoms during a virtual hearing that he has the right to represent himself or appoint an attorney or he can request a court-appointed attorney. Seesoms, who is held at Wilson County Jail without bond, said he wants to try to hire a lawyer.

WRAL-TV in North Carolina reported that witnesses told police that Cannon was riding his bike outside his father’s home when he was shot in the head.

Austin Hinant, Cannon’s father, told the TV station he and Sessoms had been neighbors for eight years.

“There was nothing between him and me, any blood whatsoever, until he had a reason to do so,” Henant told the newspaper.

Mexico to call out national guard to protect gas trucks