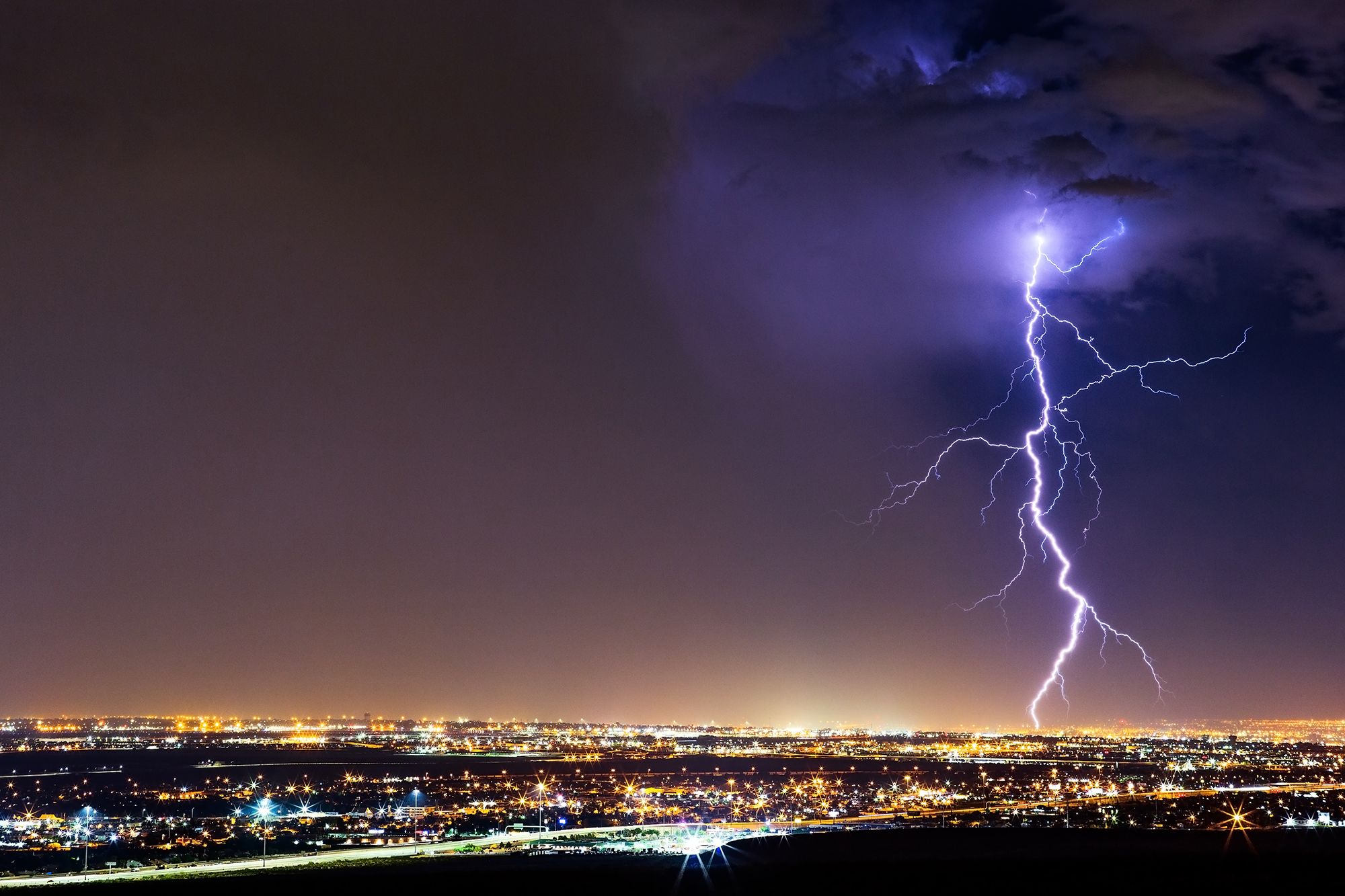 Last week, a 9-year-old girl from Georgia was killed when she was struck by lightning.

The Colgate County coroner said Nicole Matteo Pedro was walking with her 15-year-old sister and the girls’ mother on the trail in Moultrie when a storm broke out.

The trio went under a wooden shelter on the road to wait for the storm. Lightning struck a nearby tree and traveled to the shelter, struck the little girl who was sitting on a bench.

The girl was taken to a nearby emergency room, but her death was announced.

The family said that the girl’s sister also suffered burns in the accident and was airlifted to the burn center, and that she is still in hospital in critical condition.

Colgate County pathologist, Verlaine Brook, said this was the first stun death he had seen in the area in 12 years on the job.

FDA approval of Pfizer vaccine could lead to mask mandates for city employees in...

Man carjacked as he slept in his car in Chicago