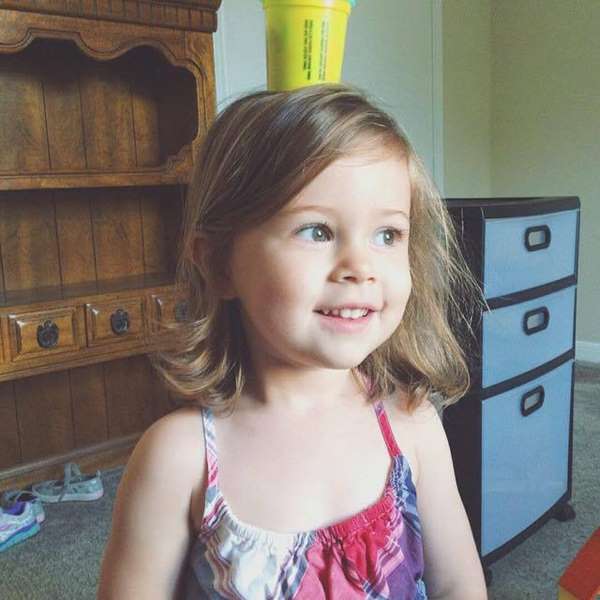 An Alabama woman was sentenced to life in prison after pleading guilty to killing her 4-year-old daughter.

Zadie Warren Cooper passed away on July 7, 2016. Shortly after her death, Zadie’s mother, Stephanie Diane Smith, mourned the death of her daughter on Instagram. In an April 2017 post, she wrote: “I wish you’d take me with you. I don’t want to be here without you. I don’t. Love you forever, sugar bear.”

Cooper told authorities that she found her daughter unresponsive, and the pathologist was unable to determine the cause of death. During a press conference in April 2017, Athena Police Chief Floyd Johnson said that the girl’s family requested a private autopsy, which also was not able to determine how Zadi died.

On April 13, 2017, authorities said that Smith entered the police station and requested to speak to an investigator. She confessed to killing Zadi.

“She told us she had mental problems, and at the time of the killing], she had some problems and was not taking medication,” Johnson said during the press conference.

Johnson said, “I entered Zade’s room, put a pillow on her head, face – she was sleeping on her back – and strangled the child.” “After a short time, I realized what was going on; she removed the pillow. Zadi was not breathing, and she called 911.”

Smith was initially charged with premeditated murder. People confirms that she pleaded guilty on Monday to a reduced charge of felony murder.

During the pronouncement of the ruling, Circuit Judge C. Chadwick Wise a life sentence that includes the possibility of parole.

The plea bargain comes after Smith’s trial has been repeatedly delayed due to the coronavirus pandemic. According to Athens News-Courier, it was supposed to go to trial during the year 2020, but the Alabama Supreme Court has temporarily suspended all jury trials.

According to WLBT-TV, Smith’s sentence includes the possibility that she will be eligible for parole. It was unclear when she might qualify

1 killed, 1 hurt in shooting in Jacksonville