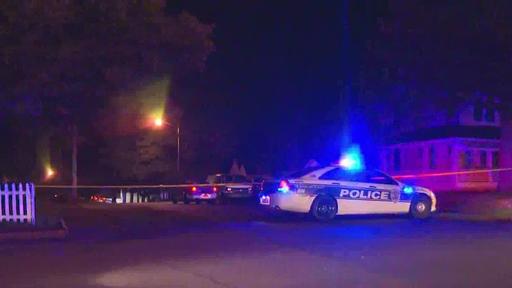 Police have brought charges against a teenager after a toddler was shot dead in eastern Columbus.

Just before 8 p.m., officers were called to Building 300 on N Monroe Street in East Columbus, to report a shooting incident.

According to the police, the 14-year-old told the officers that he was at home caring for his niece and nephew, when a pistol he was holding exploded and hit his two-year-old nephew.

The child was taken to Nationwide Children’s Hospital, where he was pronounced dead.

Police say the teen was charged with murder and tampering with evidence.

Rockets fired at Kabul airport but US flights continue

Fed up by pandemic, US food workers launch rare strikes