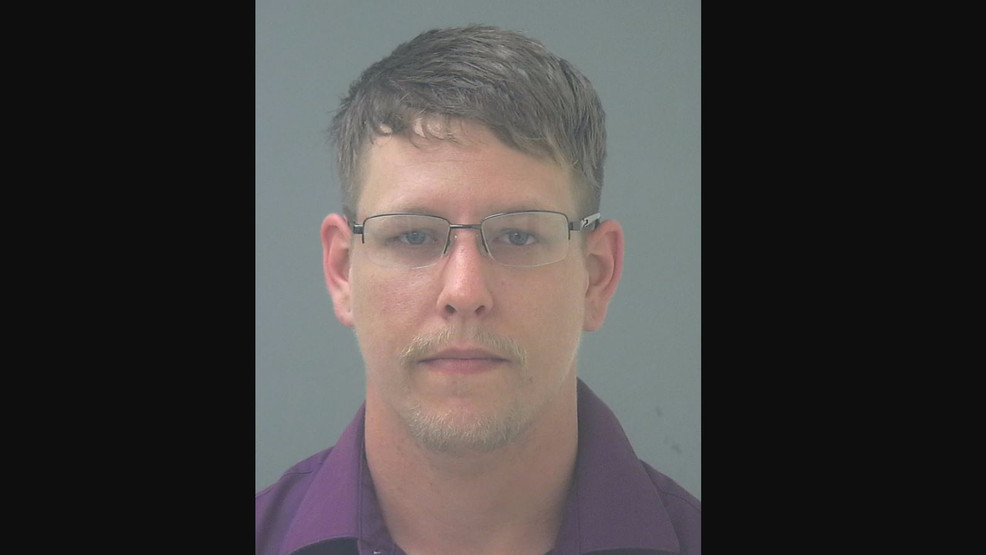 Attorney General Bill Edens announced that a Milton woman accused of throwing her three-month-old baby to the ground will not be prosecuted.

Heidi Nicole Porcinal was arrested on July 21 on one count of cruelty to children. The arrest report stated that the man began feeding the baby when a Porcinal woke up and took the baby and said “I can’t stand this anymore” before throwing the child on the floor of the tiles.

According to a statement issued by the Public Prosecutor’s Office, Prosecutor Sean MacDonald filed a false report to the police and said that Porcinal did not throw her baby on the ground and did not harm the child in any way.

On the night of the accident, EMS examined the child and did not notice any symptoms of any abuse, the statement said.

MacDonald was arrested and taken to Santa Rosa County Jail. He is accused of submitting a false report to the police.