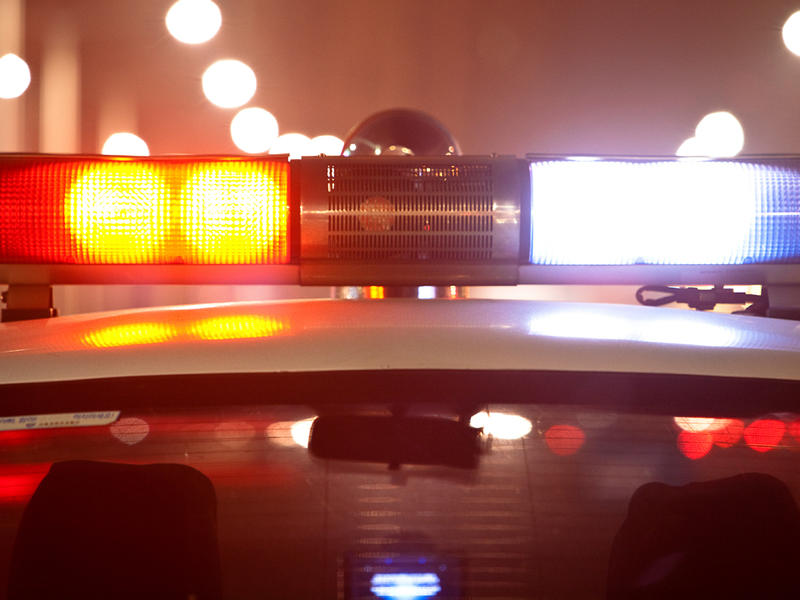 Police said a 9-year-old boy in North Carolina was in critical but stable condition after he was shot in the neck.

Police said after the car driver realized the boy had been shot, they had an accident while leaving the scene of the fight. Dorn said investigators have not established why the controversy began.

Dorn said the police have a suspect and an investigation is underway.

Police said a 15-year-old youth was found shot dead on the northern side of the city. According to police, officers found Dakarius Dion Williams lying in the street with at least one bullet. The authorities said he was taken to a local hospital, where he died.

Dorn said Williams was shot after he left a car, and added that a black SUV at the scene had a shattered rear window from its driver’s side. The police are searching for the suspect in the case.

2019 Homicide: Suspect charged for murder of 23-year-old in NE Charlotte

Once inmates, Taliban now in charge in a Kabul prison