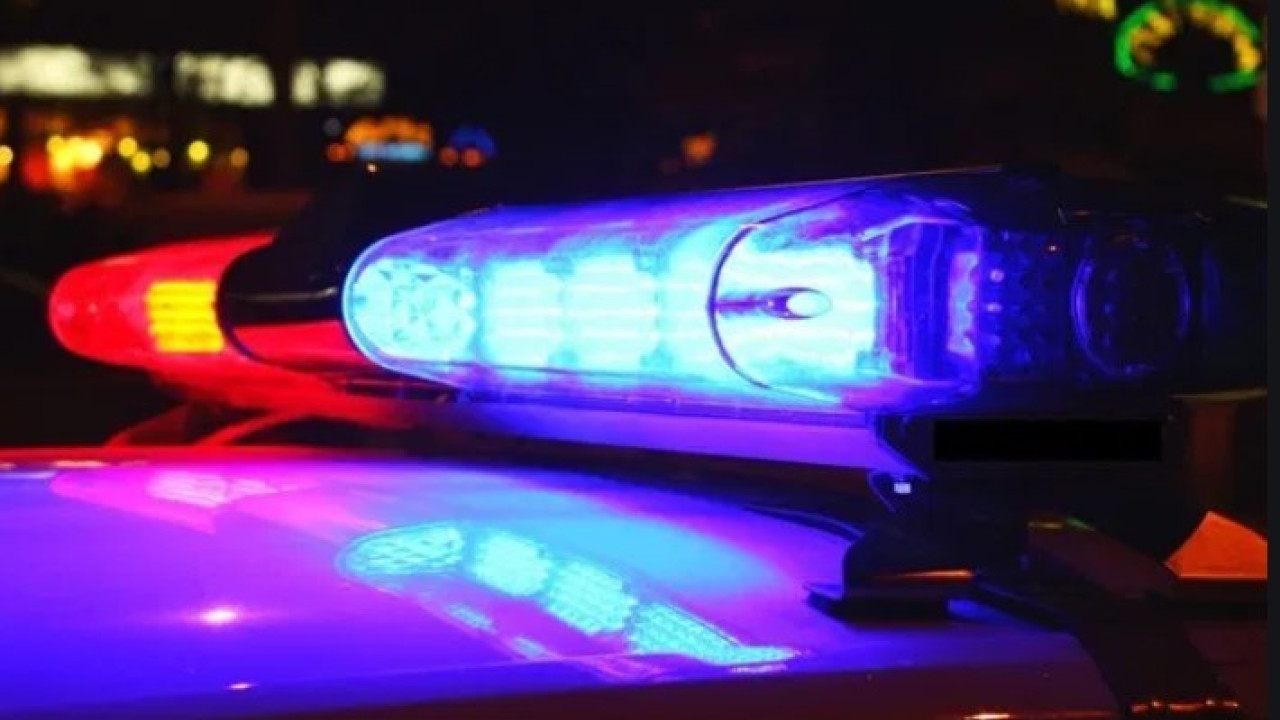 A Florida man shot his ex-girlfriend to death in front of six children, including her 10-year-old daughter, who was learning online with her class at the time of the murder.

Donald J Williams, 27, shot and killed Maribel Rosado Morales, 32, at a home in Indiantown at around 8 a.m.

Martin County Sheriff William Snyder said it started with some kind of argument, with Williams confronting Morales about “something about a video.”

“He says she really started to smile at him, get angry, and he shot her,” said Snyder.

Snyder said Morales was repeatedly shot in front of her four children, ages 10 to 17, and two of her cousins.

Snyder said, “The teacher said that she heard a commotion, knew it was a kind of confrontation, and silenced it, and then she saw the 10-year-old girl putting her hands on her ears.”

One of the bullets hit the computer, and the screen went blank.

Williams fled the scene, but was arrested and arrested. Snyder said he gave a full confession.

Morales was hospitalized but passed away.

4 women from Peoria killed in a car accident

A woman dies in a fire in Lansing apartment