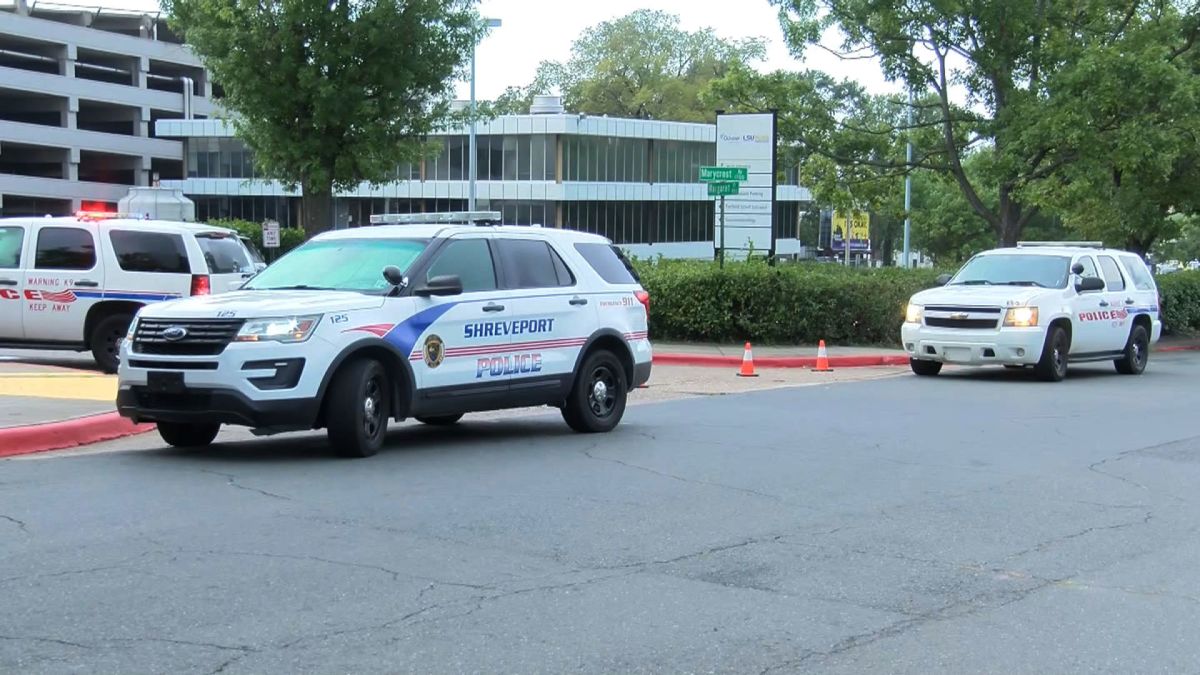 Police say they are trying to find someone who shot a man in the leg at a hospital in Shreveport, Louisiana – a search that has temporarily closed the facility to new arrivals.

Wilhite said police believed the shooter was Tanyil Cole, 41, and was trying to find him.

Wilhite said the wounded man was “going to be fine” and was transferred to another hospital for treatment.

Wilhite said that officers were searching “every nook and cranny” of St Mary’s Hospital for Cole, but were not sure if he was still there.

“There is a possibility that he left the building before we arrived, or since we were here,” Wilhit said on Wednesday morning.

On Wednesday morning, Wilhit said that the hospital had not been evacuated, but that the people inside had been “housed in their place,” and the new arrivals were directed elsewhere.

There were no immediate details on the cause of the shooting. The sergeant said the victim “may be known by the suspect.”

Willhite said that Cole allegedly threatened to kill any officer who tried to stop him. She did not say how the police learned of the alleged threat.

At least one school near the hospital, St. John Birchmans Catholic School, said Wednesday it had canceled classes due to the shooting.