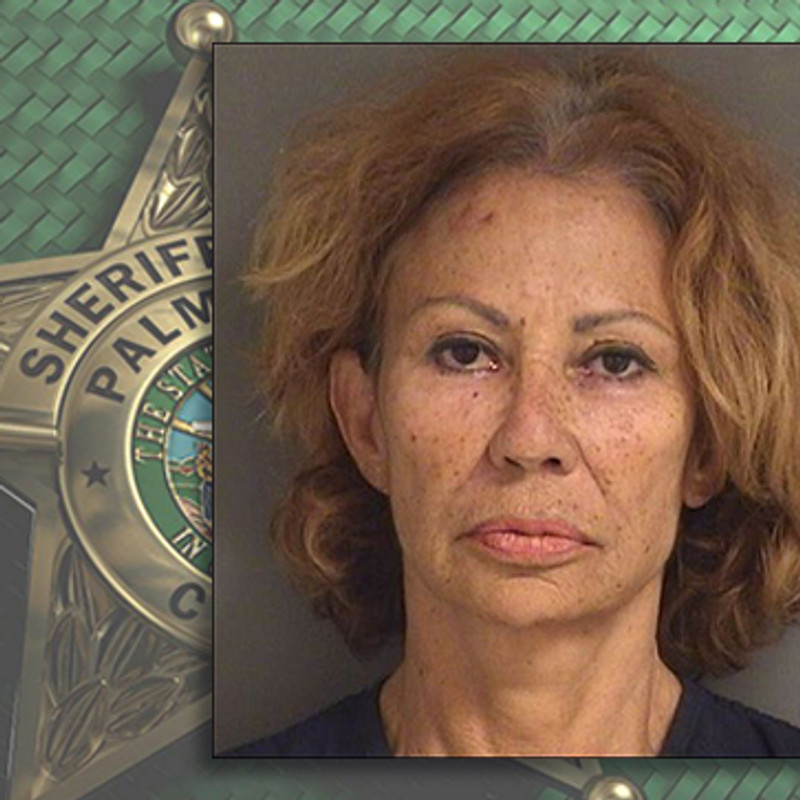 An altercation between two shoppers outside a Publix store in Lake Worth ended with one shot in the foot and the other charged with attempted murder.

The confrontation began when a 61-year-old woman from Greenacres was leaving the store and ordered other people to get away from her, according to police.

He encountered another shopper entering the store, leading to an argument that passers-by intervened to separate. That was when Ray pulled a revolver from her waistband and threatened to kill the other shopper, witnesses told police.

When a bystander used her cell phone to take pictures, Ray shouted, “What are you looking for?” The arrest report said, “Look what I got for you.”

Pictures showed Ray pulling a pistol and shooting the woman, hitting her in the foot before Rai moved away. Several witnesses said they heard a “bang” or two.

Ray is accused of attempted first-degree murder and aggravated assault with a lethal weapon. Records show that she was held in Palm Beach County Jail on bonds totaling $ 350,000.

Worker died after being struck by railroad maintenance gear

A stabbing attack in Texas, killing one person and wounding 3 others