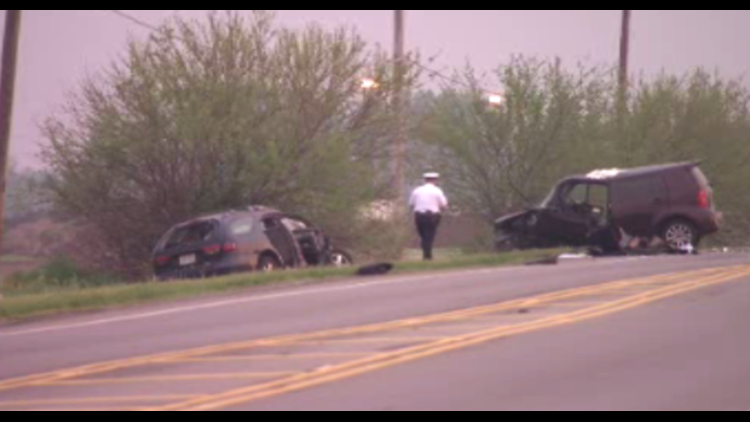 Police said, shortly after 11 am, they were called to a plane crash at the intersection of Bridge Street and Willow Street. The car crashed into the building on 10 Bridge Street.

On their arrival, the driver was unresponsive and was promptly given CPR and other life-saving measures. The driver was alone in the car and he was pronounced dead at the scene. Police identified her as Doris Marino, 87, and Winstead. They said she was driving a gray 2012 Nissan Sentra.

Police said the building on 10 Bridge Street sustained minor damage and no structural damage was shown. The government medical examiner office was notified and responded to the scene. The Connecticut Police Accident Investigation Team has been asked to come to the scene to assist with the investigation.

The accident is currently under investigation by the Connecticut Police Incident Investigation Team and the Winchester Police Department.

Former exec readies for 2 years in prison in nuclear debacle

Boo! Curley “Boo” brings basketball and love to Peoria for his annual camp