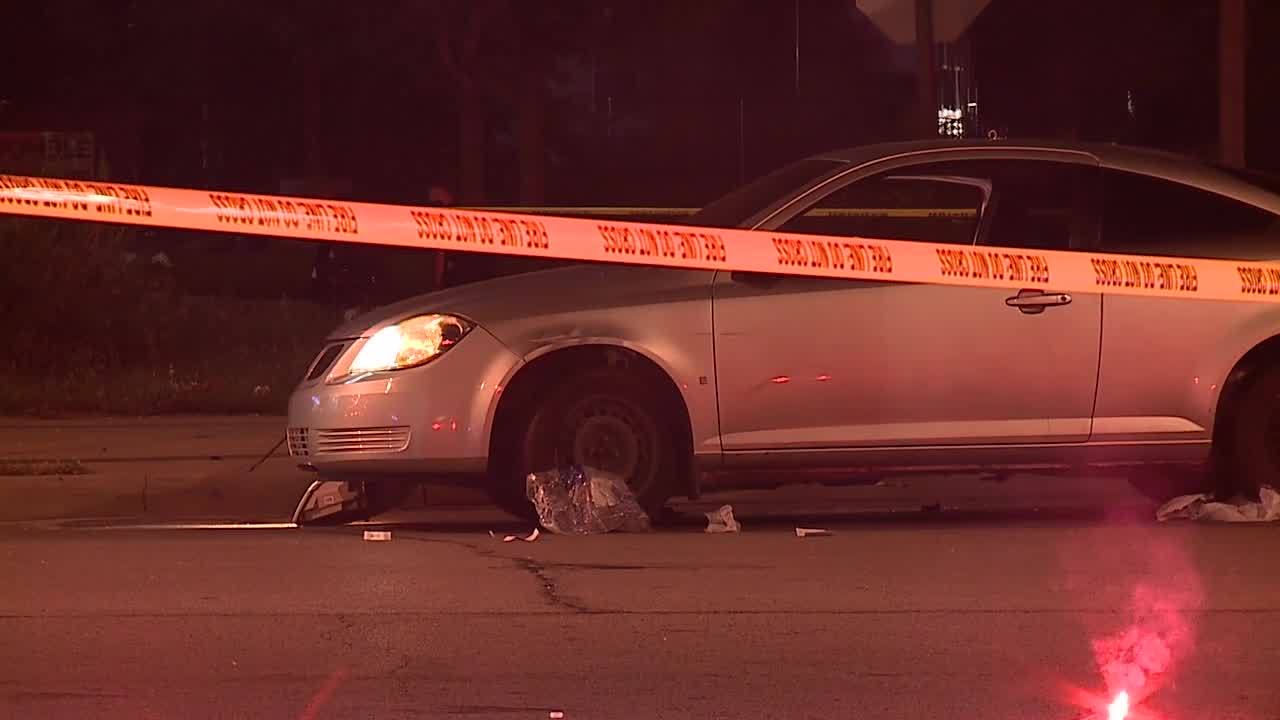 Cleveland Police Division is investigating a crash that killed a 21-year-old woman.

Police say the driver was traveling at high speed while the passenger was hanging from the window.

Witnesses say the car veered off the road and fell into a service pole.

The passenger died in hospital.

It was not recognized.

The 22-year-old driver underwent a field sobriety test and was arrested.

Oklahoma man dies in Illinois after shootout with police

She kills her husband, then stabs her vagina in self-defense