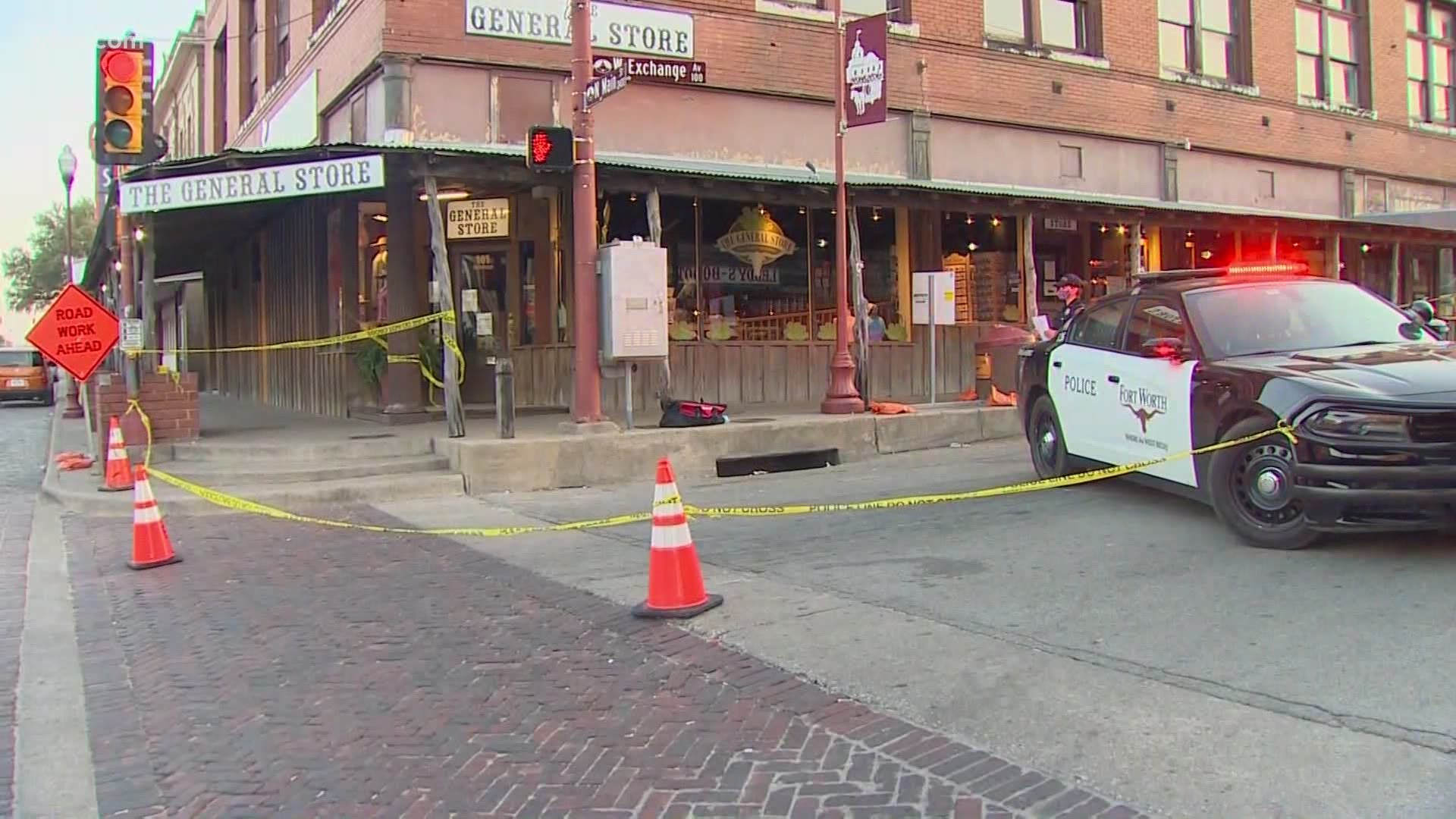 An off-duty police officer in Dallas is shot during an attempted robbery in Fort Worth.

The officer attempted to fight two men who held his wife’s wallet near the Fort Worth barns docks.

At least one of the robbers shot the officer in the side of the chest as they fled.

Police found one suspect. The other is still at large.

The wounded officer was taken to hospital. There is no word on his condition.

Fiery car crash along I-85 in Gwinnett leaves 4 dead

A man dies after colliding with a car in eastern Nashville

Universal Studios extends its theme parks until late May