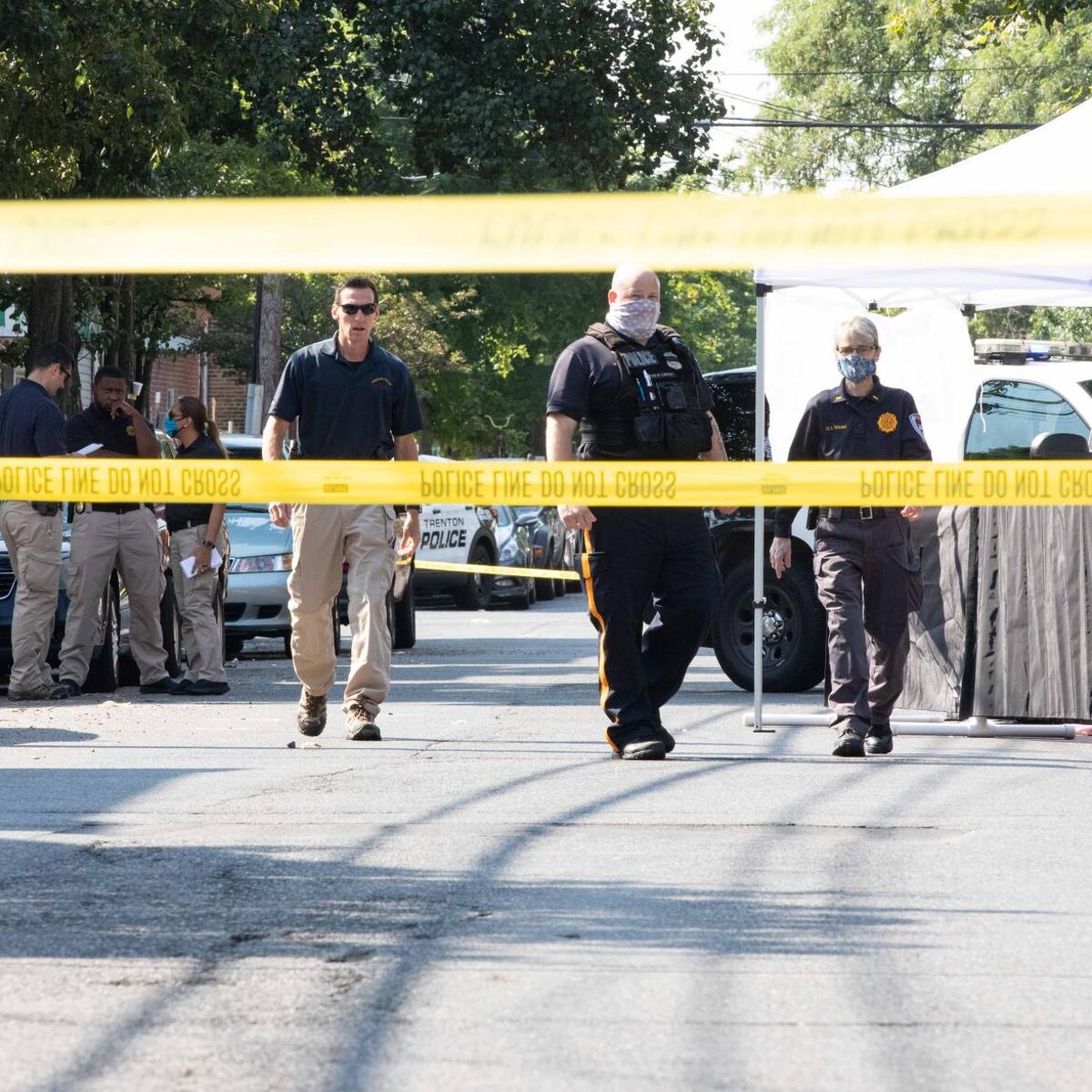 The Mercer County District Attorney’s Office said that William Erezary and Julius Vargas were shot dead around 7:30 a.m. south of Trenton. The arrests were not immediately announced, and the motive was not immediately known.

The deaths bring the total number of homicides in the city to 24, which is significantly higher than the 15 murders for the whole of last year and the 16 murders the previous year.

The Trentonian newspaper reported that city police chief Sheila Cooley said last week that at least 11 of the killings this year involved personal disputes. Cooley said her administration has made 2,284 arrests this year and has identified 47 “major players” involved in “90 percent” of crime in the city.

“We are doing everything we can with the resources we have,” Cooley told the council meeting on Thursday.

16 states are experiencing an increase in corona injuries