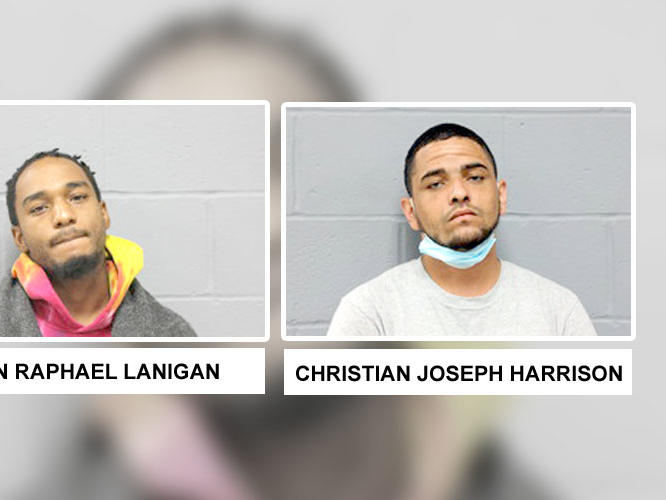 Two men from Warrensburg were accused of shooting a grand birthday party that killed a woman and injured two others.

Evan Lanegan, 25, and Christian Harrison, 28, were each charged Wednesday with the August 1 shooting of a home in Warrensburg that killed 18-year-old Malle Lucky from Warrensburg.

Harrison is charged with second degree murder and unlawful possession of a firearm, three counts of unlawful use of a weapon, and two counts of both first-degree assault and armed criminal act.

Eyewitnesses told police that the shooting occurred after Lanegan pulled his pistol during an altercation with Harrison, leading to a major fight, the Kansas City Star reported.

Police said Lucky, who had been shot in the back, was found in an alley near the house. A 20-year-old man and a 17-year-old female were treated in district hospitals for bullet wounds.