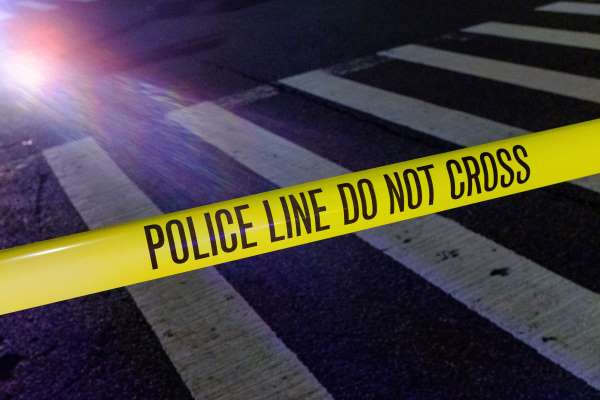 Officials said Jersey City Police shot and wounded a man who refused to drop his knife after pepper spraying it.

The shooting took place around 6 pm. On Hopkins Street near Palisade Street.

Police were called to the scene after receiving a report about a drunken warrior. Neighbors said they heard gunshots from the house, and then screams from the man threatening family members with a knife, officials said.

When the officers arrived, the suspect was still holding a knife in his hand. The authorities said he refused repeated orders to lay down his arms.

Police officers sprayed it with pepper, but the suspect rushed the officers with a knife, officials said.

One of the responding officers shot the man once, wounding him. He was taken to Jersey City Medical Center, and it is believed that the extent of his injuries was not immediately known.

Officials said the police accused the suspect of second-degree assault and possession of weapons.

His name was not immediately revealed.

A neighbor said the man was the father of three teenagers, two girls and a boy.

Officials said at least one officer was wounded in the clash but was not shot.

Hudson County prosecutors and the New Jersey attorney’s office were investigating the shooting.

52 cats euthanized in NC shelter due to medical condition

Two adults and a child are in critical condition after shooting at a gas...