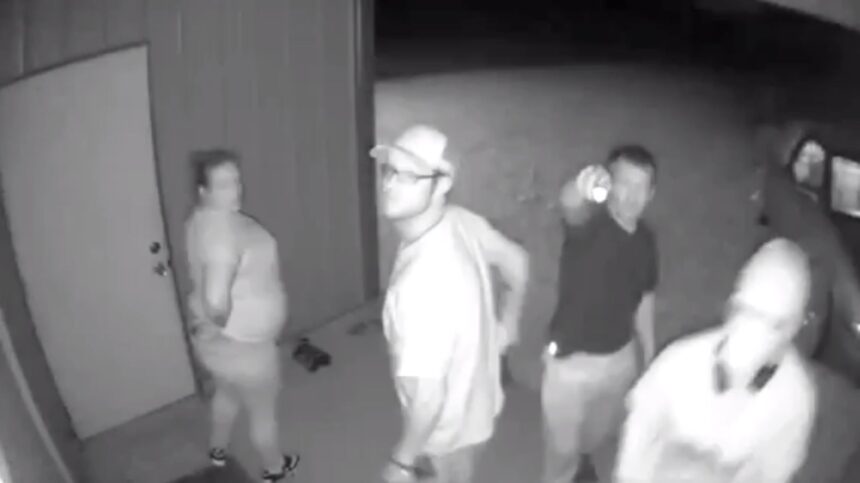 The family of a man who was murdered by a Polk County deputy sheriff two years ago alleged in a federal lawsuit that the office was “covering up” the killing by refusing to release footage and records.

The family of Isaiah Hayes, 25, from Ashland, Wisconsin, has filed the lawsuit in Iowa, according to the Des Moines Register. The lawsuit goes against the county’s refusal to release body or dashboard camera shots

The mayor’s office said Rep. Ryan Phillips saw Hayes get out and run from a stolen car he was driving. Phillips reported that Hays had a gun and that Phillips fired when Hays refused orders to shoot it down. The family’s lawsuit says that Hayes was carrying a BB pistol, but he was running away and did not threaten the deputy when he was wounded.

A grand jury refused to follow up on the charges against Phillips, who returned to work. The county says Phillips acted appropriately, but refused to release the recordings, saying they were “investigative reports” that could be withheld from the public indefinitely.

The lawsuit alleges that the boycott blocked the video because it would show Phillips “shooting against Isaiah in the back while Isaiah was not a threat.”

An open government group, the Iowa State Freedom of Information Board, is suing Polk County for trying to force it to issue registrations. The track on that lawsuit is set to begin next month.

2 dead, 2 injured in shooting at a metro Atlanta gas station, as many as 50 shots were fired

A father imprisoned and raped his daughter for 24 years

A woman picks up a child, escaping the fatal accident scene in Overbrook Park

Kylie Jenner topped the list of the highest-paid celebrities

Hundreds of children raped by 50 priests in Pennsylvania