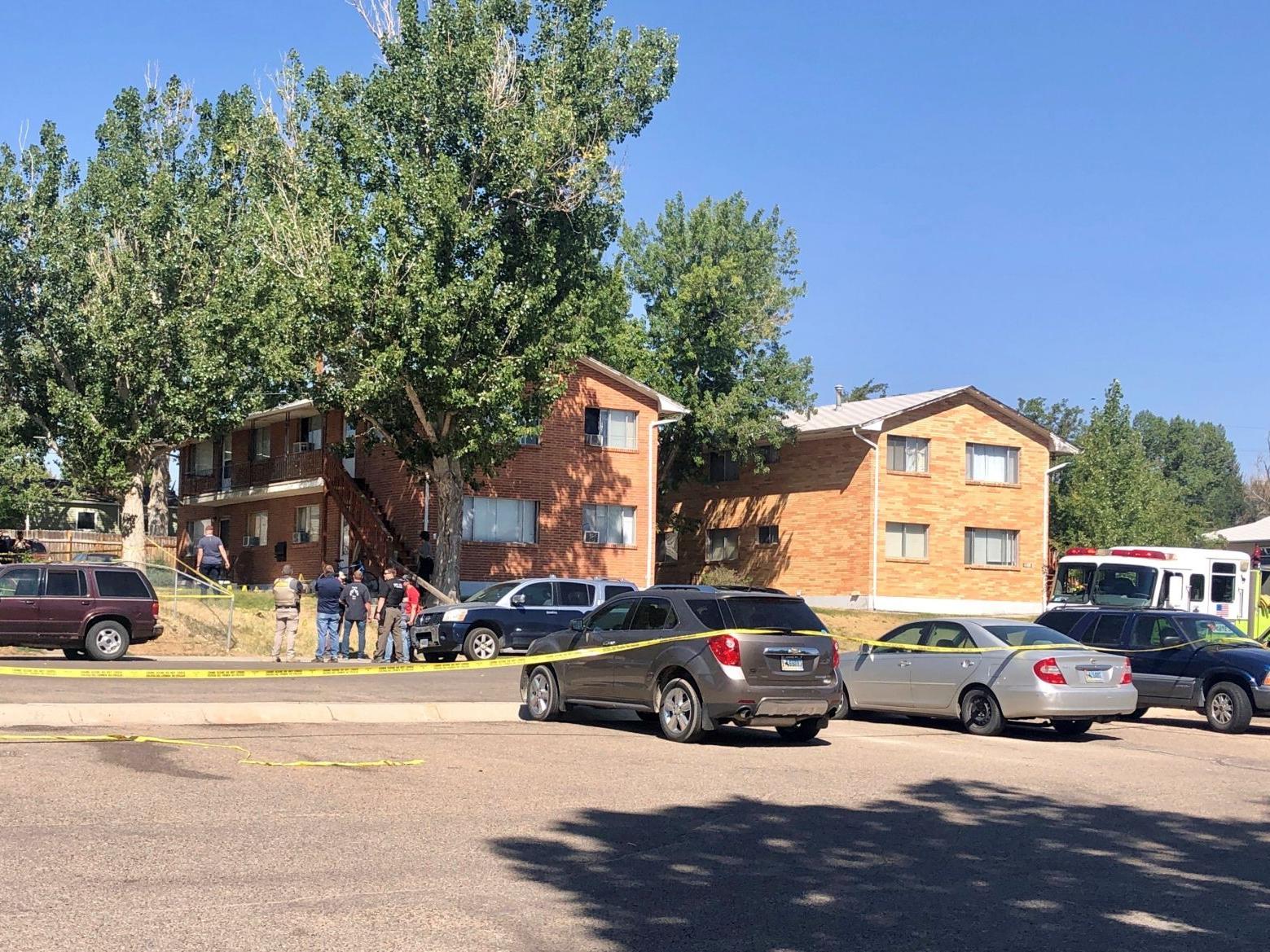 One person was killed and another injured in a shootout with police in Wyoming.

The Casper Star Tribune reported that police went to an apartment building in Casper after receiving a report that a woman was being held at gunpoint.

Officers declared their presence and then entered by force. Police said they heard gunfire in a bedroom and exchanged fire with people in the bedroom.

One person was killed and another was taken to hospital. No officers were injured.

Eyewitnesses reported that they heard several loud bangs and orders for officers to descend on the ground.

Timmy Karnes, who lives nearby, said a woman who appeared to have blood on the lower part of her body left the building with a police officer and got into a speeding ambulance.

It was not clear who shot who fired it, and it was not known who was being held at gunpoint. Police said the shooting was being investigated.

Beaten in last 3 races, Arpaio running for mayor of suburb

Airport baggage handler dies in freak accident after her hair gets caught in conveyor...