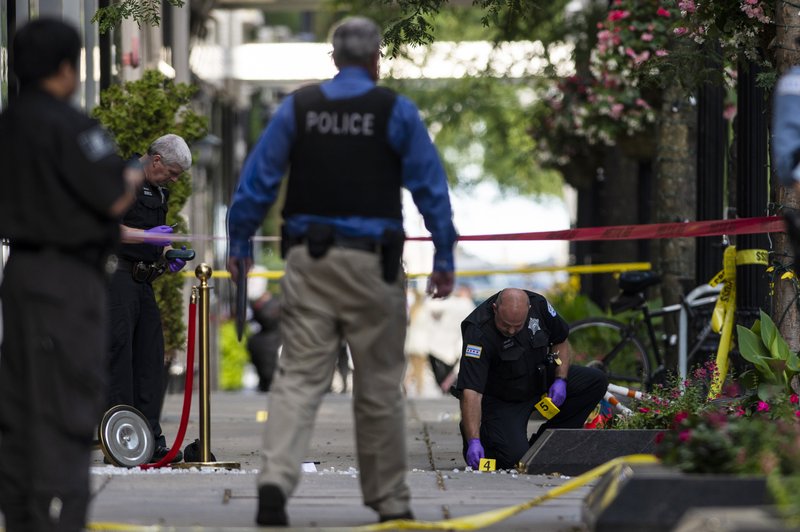 Police said the man killed by a fatal bullet while standing with another man on one of Chicago’s most elegant streets was a local rapper.

The Cook County Office of Medical Examiners has identified the man as a 26-year-old Carlton Weekly in suburban Markham. Chicago Police spokesman Tom Ahearn confirmed media reports that Weekly was a local rapper who performed under the name FBG Duck.

Ahern said that investigators believe that the shooting, in which a 36-year-old man was standing with Weekly and a 28-year-old woman who was nearby, was a planned attack in which he was a weekly or other “targeted” man.

The shooting took place in the Gold Coast neighborhood of Oak Street, which is known for its clothing stores and other high-end retailers, including its many jewelry stores. Police said two men boarded two dark vehicles and opened fire before returning to cars and driving.

Ahern said investigators were interviewing potential witnesses and checking video footage of the shooting, as well as searching for the two cars.