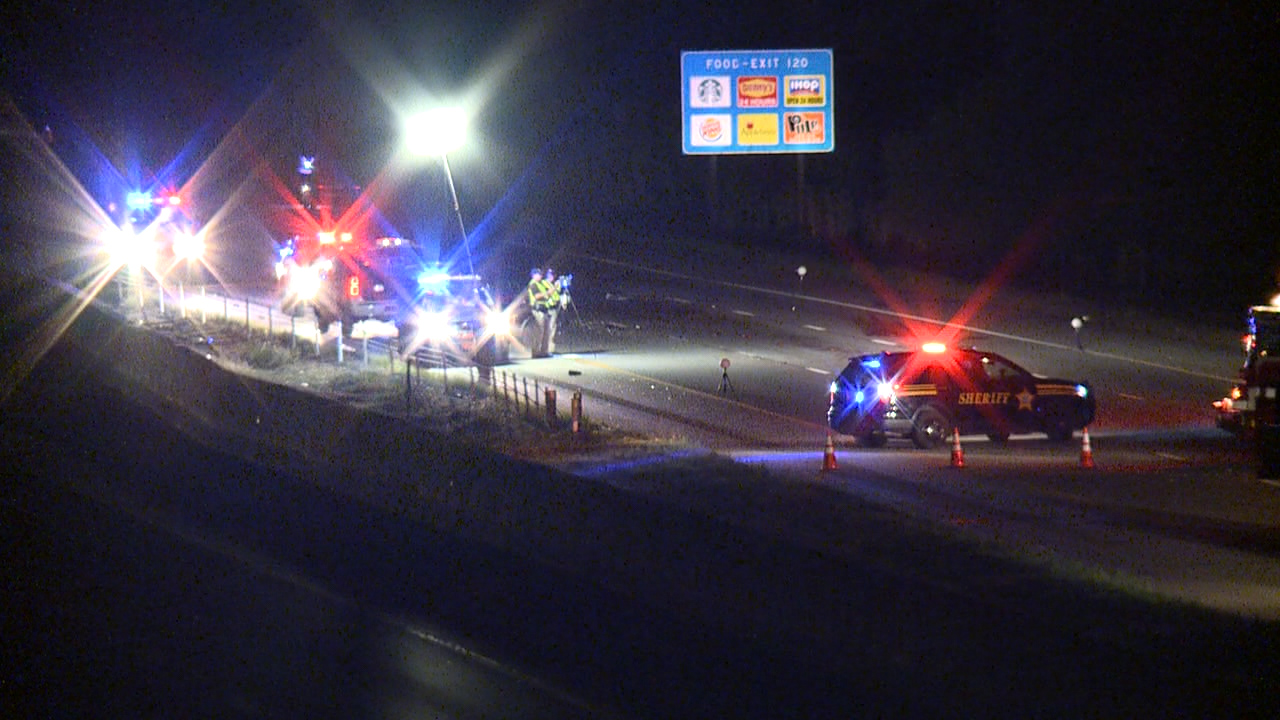 Akron Police Department continues to investigate a collision and flight that killed a woman.

The accident happened shortly after 10 p.m. On Triplett Boulevard and Kelly Street.

Akron Police said Nancy Smith, 54, was driving through the intersection when a pickup truck got on the red light and hit Buick. The truck overturned and the driver fled the scene.

Smith was transferred to Akron’s health system campus in Summa, where she died of her wounds on Tuesday.

The driver who exceeded the number of injuries was identified the day after the crash, but the investigation is continuing and no arrests have been made. Akron police said speed and alcohol were a possible factor in the accident.

A woman was shot dead in New York City after she asked the man...

10 dead in a plane crash at Texas airport