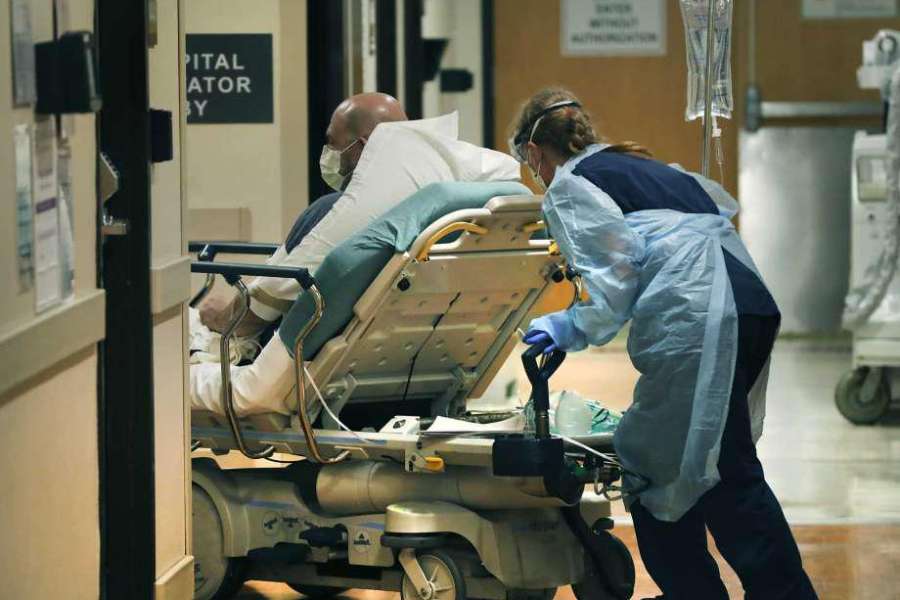 A woman had died and three others had been wounded in an exchange of fire in northern St. Louis, police said

The St. Louis Post-Dispatch newspaper reported that the shooting took place at approximately 12:45 am near the Walnut Park East neighborhood. Police said the four people who were shot dead were inside a car at the time.

Officials did not release other details of the shooting or their identities, except to say that all of the victims were in their twenties.

Police said the woman died at the scene. Two men are in stable condition and the fourth victim is in critical condition.

The Post-Dispatch reported that Walnut Park East has seen nine murders this year, the focus of an anti-violence campaign that began last week.

St. Louis has witnessed 157 murders to date this year, compared to 114 during the same period last year.