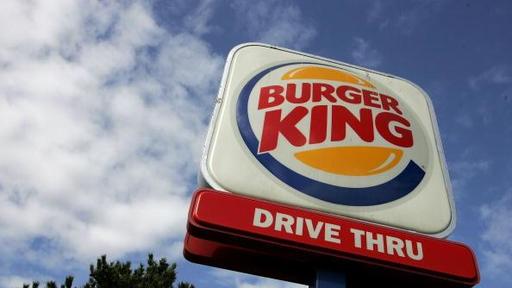 Florida authorities say one of the Burger King workers was shot dead after a row over a delay in ordering food.

Representatives said Desmond Ormond Joshua Jr., 22, who had recently started working in the restaurant, was working in the car when the woman got angry over the long line.

According to WOFL, the woman told the worker that she would call her “man” to the restaurant, and the employee returned the customer a sum and asked him to leave. The woman later returned to the restaurant with 37-year-old Kelves Rodriguez Tormes.

The raid allegedly attacked the employee and attempted to strangle him. The fighting disintegrated, but Tormis shot Joshua in the parking lot, according to a written statement.

Authorities say Tormis is accused of first degree murder with a firearm, destruction of evidence and possession of a firearm by a convicted offender.