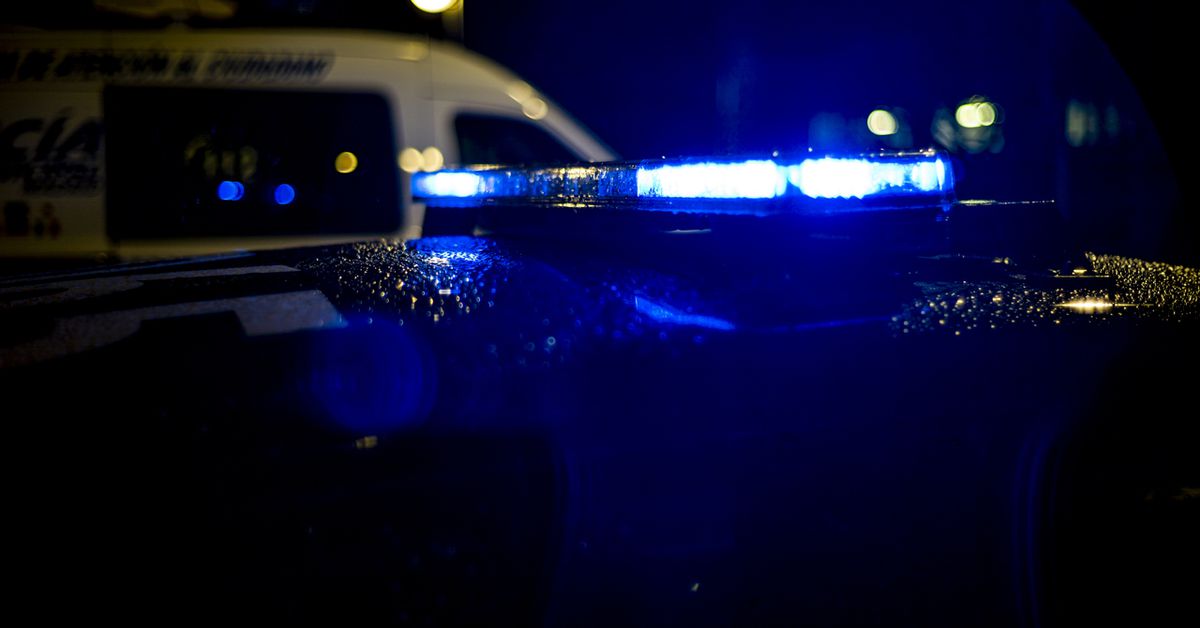 Akron police are investigating the killing of a one-year-old child.

The officers responded to a house on Fifth Avenue at about 9:30 pm for the shooting.

According to the police, an unknown suspect shot at the house, wounding the child. The child was taken to Summa Akron City Hospital and later died.

A man and a woman were wounded during the shooting. Police said they were taken to hospital and treated for life-threatening injuries.

There were no arrests at this time

2 charged with concealment of the death of a newborn born in High Point,...

Panama, Colombia agree to limit of 700 migrants per day