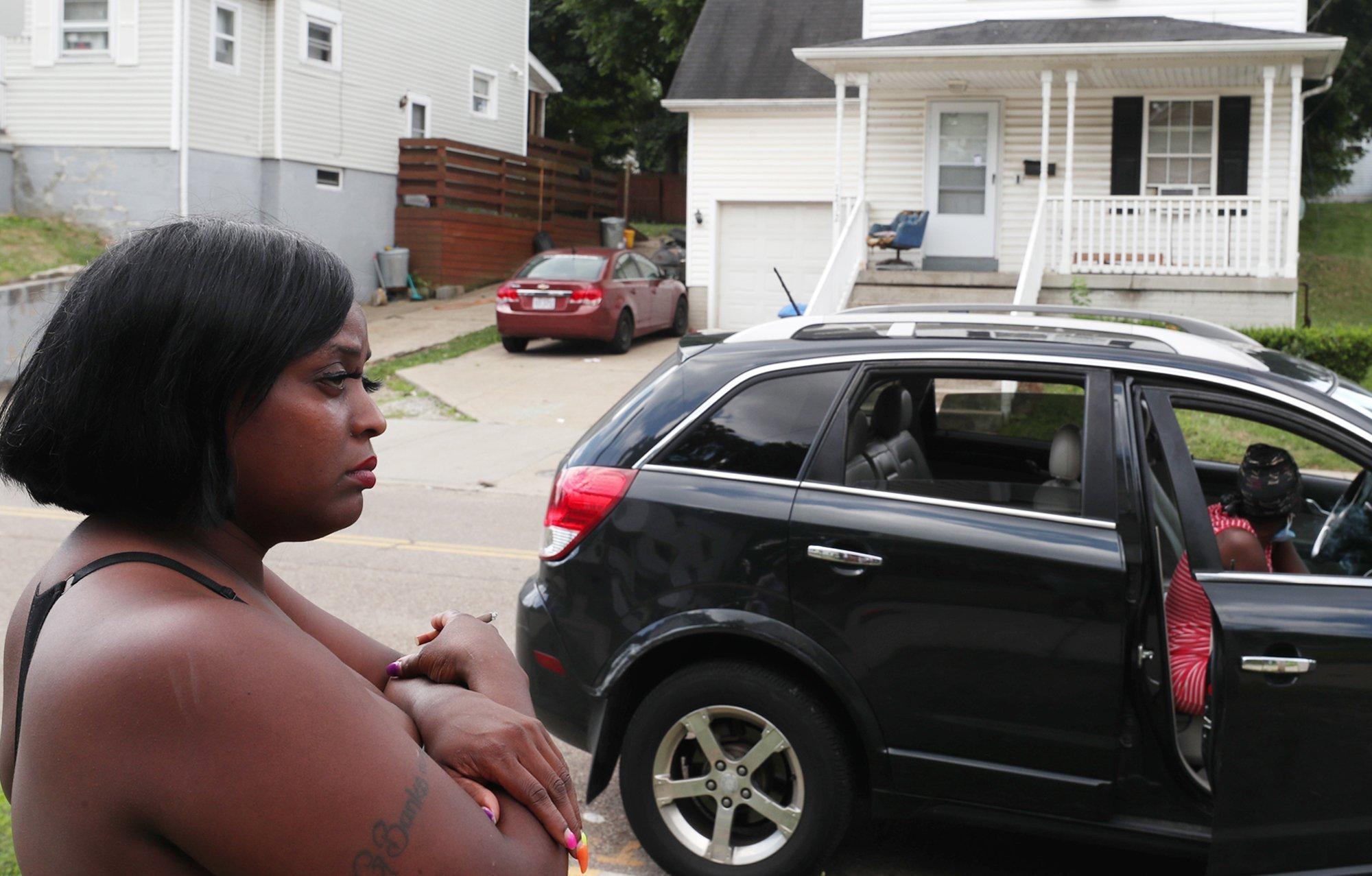 Akron’s murder investigators are investigating a shootout that killed one year-old child and wounded two adults.

The officers responded to a house in Block 1200 of Fifth Avenue around 9:30 pm.

According to the police, the suspects may have driven a dark-colored Dodge Ram Pickup that shot the house when two people got out of their car in the corridor.

The child, a one-year-old child, was shot dead. A man and a woman were shot and treated for non-life threatening injuries.

The police have no suspected description.

The victims were not identified.

Teen killed by Honolulu police shot in back of head

Warm and dry then wet and cool