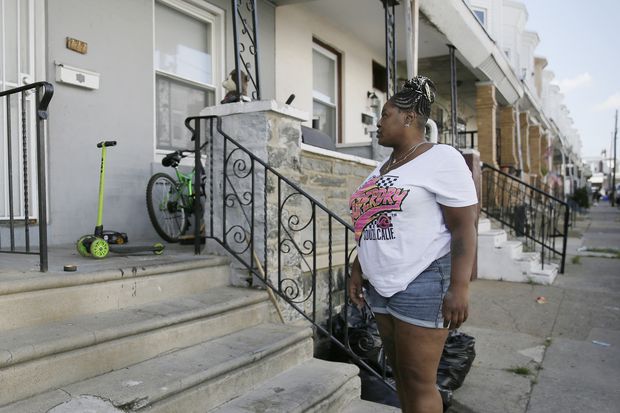 Authorities said a 7-year-old boy was shot in the front porch of a West Philadelphia house, which died when prosecutors announced the charge of one man and searched for two others.

The death of Zamar Jones was announced at 1:00 p.m.

Staff Inspector Seiko Kenbro told the Philadelphia Inquirer. The boy was sitting on his stairs on the balcony, next to his small car and scooter, when the building broke out around 7:40 pm. Officials said Saturday. A spokeswoman for the Philadelphia Children’s Hospital, where the boy was taken, said she could not comment.

The city’s police commissioner, Daniel Otto, said after the shooting that she and other officials were “affected by the tragedy”.

Prosecutors said that Linder was accused of an exchange of fire that wounded the child in a previous attempt to kill a man, and stole a car while escaping from the scene. At least two other people are searched for, and anyone with contact information is asked for investigators.

Court documents indicate that Linder will be represented by the Philadelphia Defender Federation; A letter was left with a lawyer with the group.

Rittenhouse due in court for likely final motions hearing