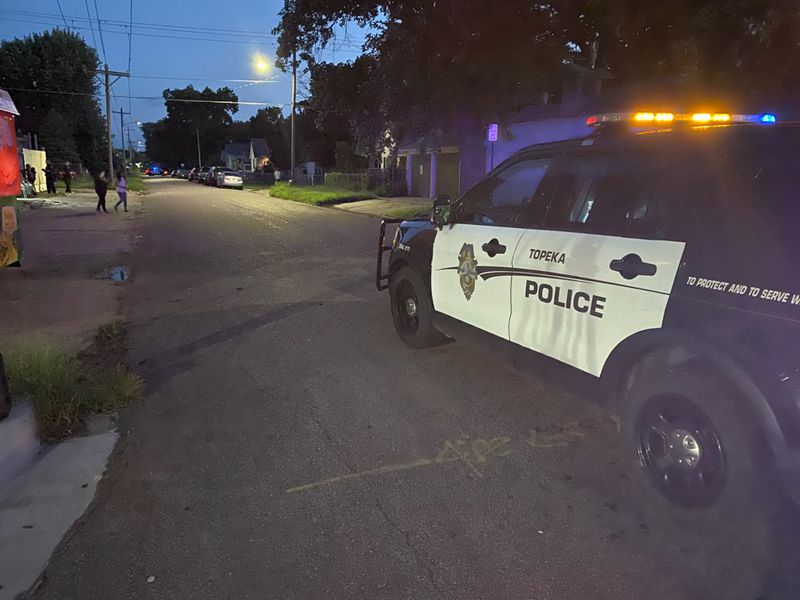 Salem police investigators said a man was arrested after the police said he tried to kidnap women working in two runways through cafes.

The Oregonian / OregonLive newspaper reported that Christopher Santibanez, 39, from Independence, visited two coffee stands in Salem around 5:30 am and 6:30 am. In both cases, he approached the women, offered a handgun, and demanded the employee go out with him, police said.

Both times, employees managed to escape from him and call the police.

Human Bean, another location nearby through the coffee shop, reported a man trying to enter their business on the same day. The police believe he was the man himself.

Get to know him with community tips, photos, and watched videos.

Police said Santibanez was held in Marion County Prison on suspicion of robbery, kidnapping and a felony in possession.