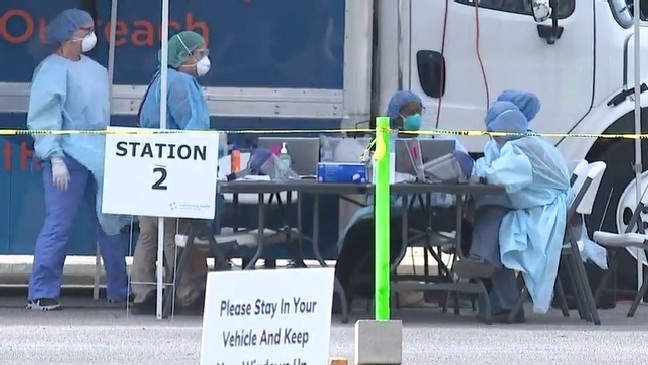 Alabama soldiers are investigating a pair of fatal accidents that occurred in Baldwin County.

The first happened around 7:40 pm. South of the Bay of Minette.

Authorities say Terry Odell Robinson, 66, from Bay Minette, was traveling south in the United States 31 near Red Lane on a motorcycle when a 2012 Chevrolet Colorado car hit him from behind. He announced the death of Robinson at the scene.

The second accident happened at approximately 8:05 pm. Just east of Daphne in Baldwin County 54 near Newport Lane. a

The authorities say that the 2009 Nissan Xterra, which was occupied by three teenagers, was traveling west and left the road, when it collided with a tree. The driver, a sixteen-year-old man, did not use a seat belt and announced his death at the scene.

At least one of the passengers was transferred to a local hospital for treatment.

Japan to widen virus emergency after record spike amid Games