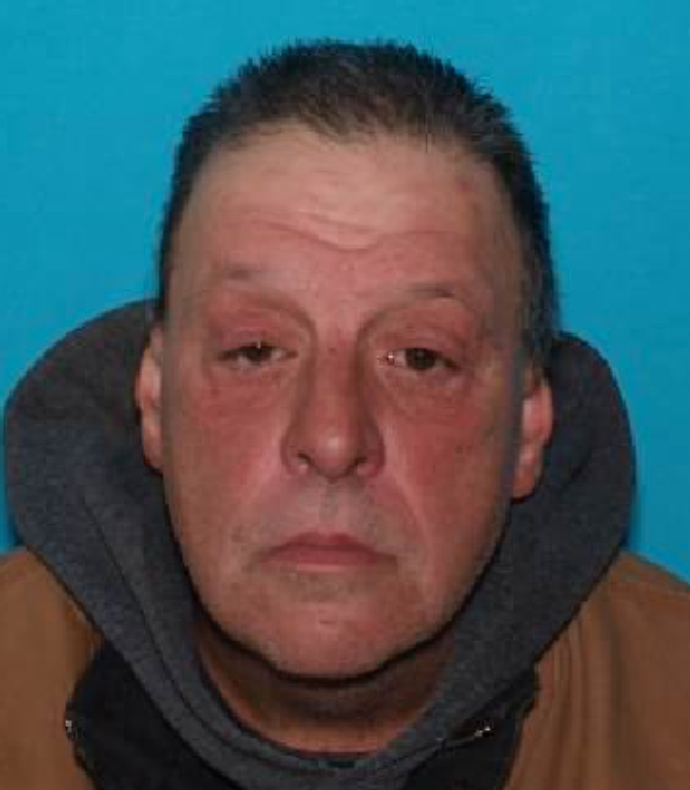 East Missouri authorities said a car driver killed a passenger in his car after he stabbed him.

The St. Louis Post-Dispatch newspaper reported that the accident took place along the W motorway just west of Elsbury. The Lincoln County Sheriff’s Office said the driver had stopped by the countryside highway, and two passengers got out of his car. Investigators said that when the driver tried to get out of the car, a 54-year-old passenger stabbed him in the neck.

The names of those involved were not disclosed.

‘He is right where he wanted to be’: Wife of last US service member...

Man charged with London teacher’s murder to plead not guilty