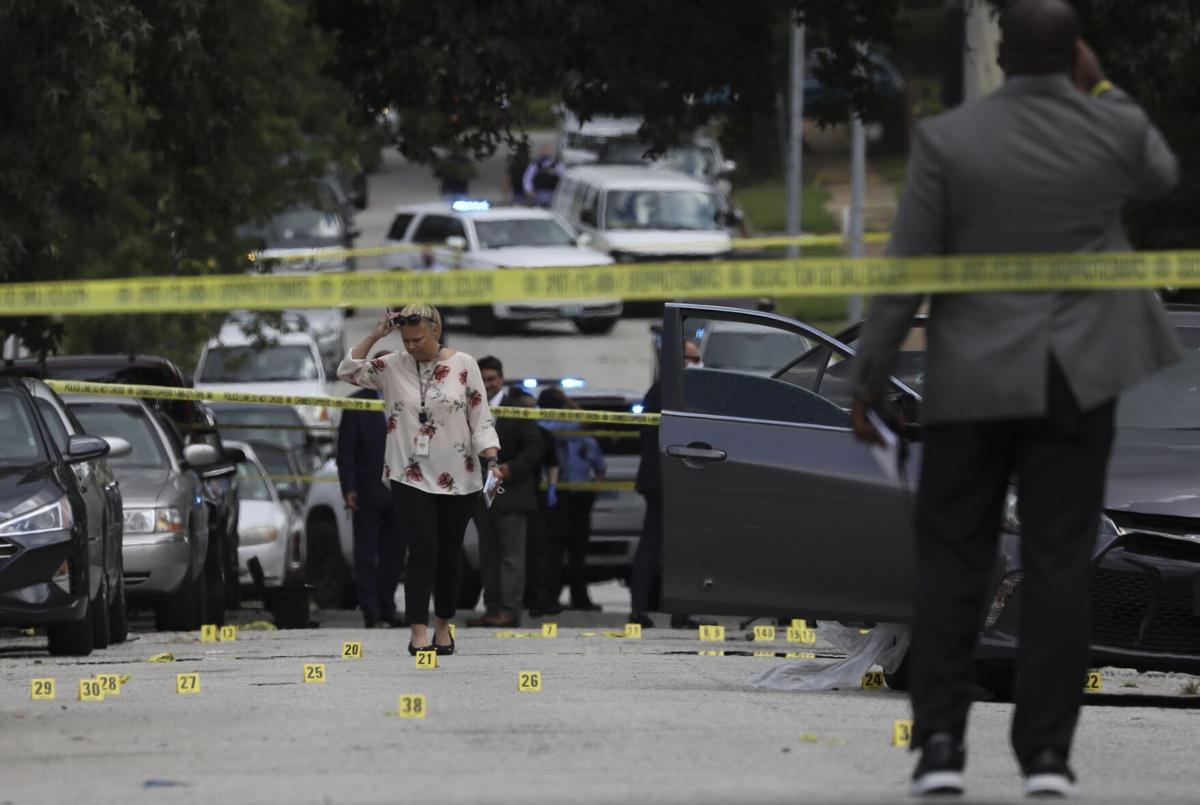 Police confirmed that three men were killed and another wounded in a shooting attack in northern St. Louis.

The shooting occurred around 1:45 pm.

In the Walnut Park West neighborhood.

The dead were identified as Malik Taylor, 22, Elia McKinney and Dijon Nering are both 18. All of them are St. Louis.

The police initially reported conflicting accounts of the number of people wounded in the shooting, but confirmed that a person with a gunshot wound to the leg, the St. Louis Post-Dispatch newspaper reported.

Police said the shooting was caused by a conflict between two groups of people, and that dozens of shots were fired. Investigators have reported finding a handgun at the scene

St. Louis has been among the most deadly cities in the country for many years, and by 2020 it is forming one of the worst recorded cities, with at least 153 deaths so far. The city saw 194 homicides in 2019.

Mask rule for airline passengers will remain in effect into January, TSA says

Manoah expected to start for Toronto against Chicago

After mudslide, priest gets narcos’ help to build new town