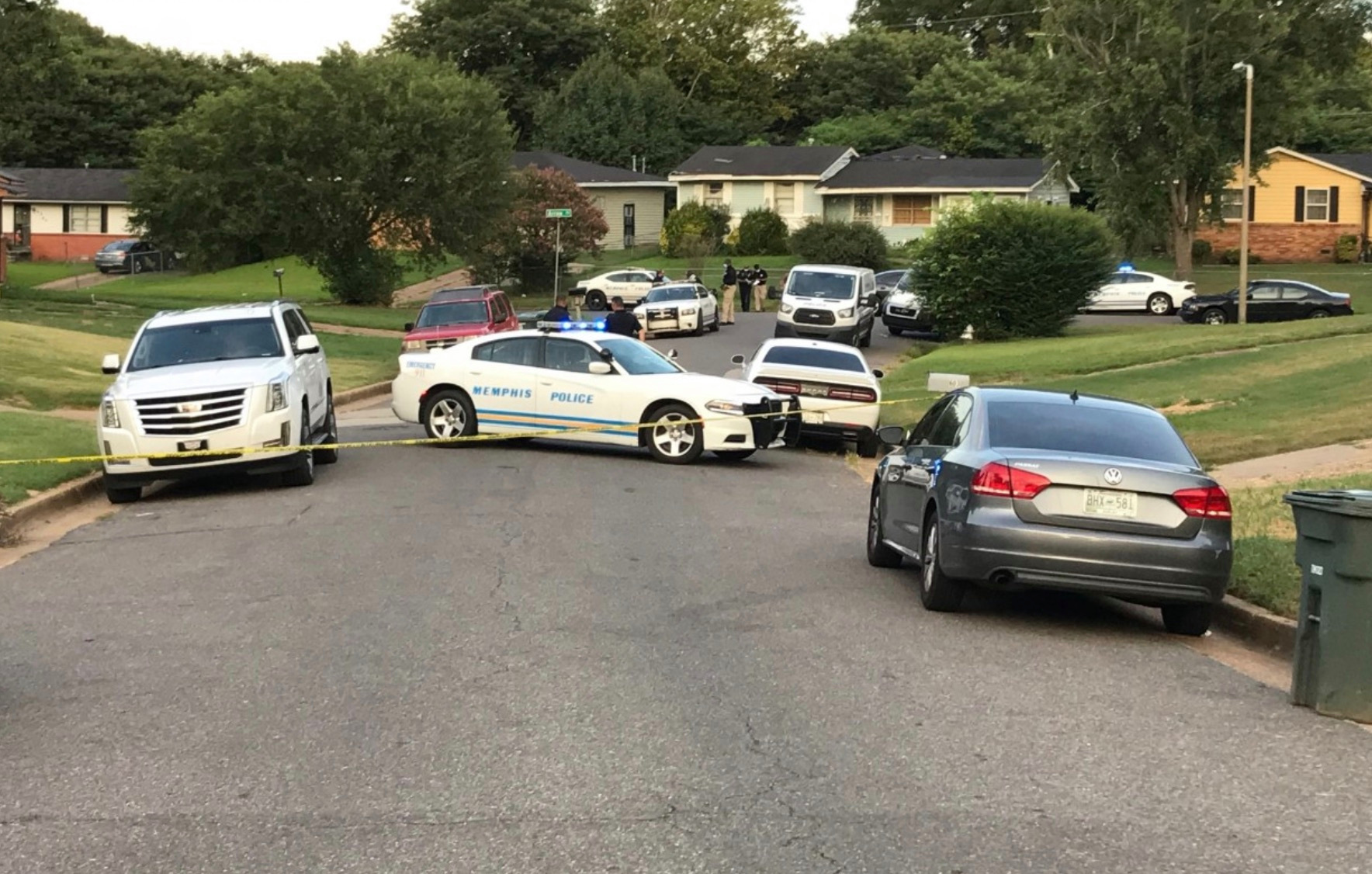 Federal agents, along with Cleveland Law Enforcement Authorities, announced a reward of $ 25,000 for information that led to the arrest of the person who killed 17-year-old Eric Hakizimana.

Erik was on his way home from soccer practice when he was killed.

According to federal agents, Erik was at a stopping point in the 80th W.W. and Detroit when he was violently pulled from his car, shot and left to die.

Then his killer was killed in his car.

Federal agents say they believe the shooter was leaving the place of another murder in W83, where a 31-year-old man was killed.

Eric and his family are refugees from the Democratic Republic of the Congo.

They have lived in a refugee camp in Uganda for several years.

Special Agent Eric Smith said: “Eric and his family came to the United States unable to imagine that violence would follow them to the street lights of the W80 in Detroit with their sudden and tragic loss of their son.”

“Erik was seventeen years old driving his car from soccer to the house. An innocent person obeying a traffic light. He was definitely a victim of being in the wrong place at the wrong time.

Bonus funds are offered through the Federal Program “Legend Operation”.

Man and woman found dead after shooting in Wichita