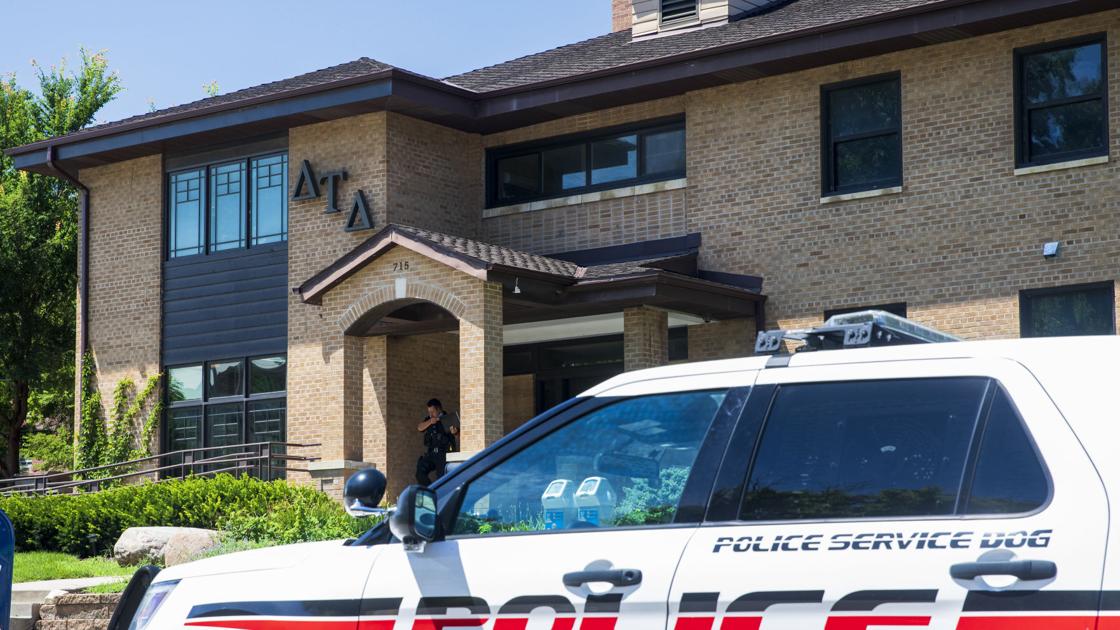 Police on campus said that officials were looking into whether an underlying medical condition had contributed to the death of a Nebraska-Lincoln University student who was found dead in his brother’s room.

The Lincoln Journal Star reported that Luke Wieland, 20, of Green Oaks, Illinois, was found in his room in the Delta Tao Delta Brotherhood. UNL Police Captain John Packer said a preliminary investigation showed that Weiland suffocated in his vomit.

Police said investigators had found no signs of alcohol or tampering, and no fraternal events had taken place the night before Welland’s death. Packer said officials were looking into the possibility that Wieland had encountered an underlying medical problem.