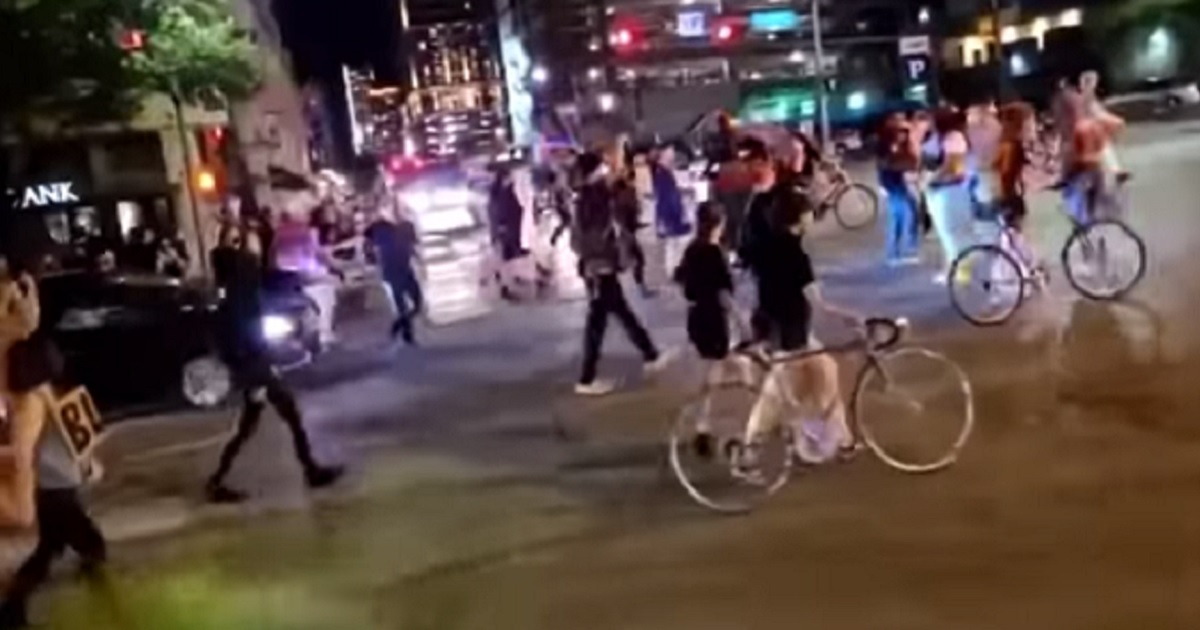 Police said a man was killed and another person arrested for interrogation after a shootout during a demonstration in Austin, Texas.

The victim was identified as Garrett Foster, 28, according to the Austin Police.

Austin police Chief Brian Manley said the officers answered a 911 call as the caller said they had just shot someone approached the window of their car and shot them with a rifle.

When the officers arrived, they began recovery efforts in Foster, but he died soon after in a local hospital, Manley said.

Witnesses said many witnesses including that the turmoil began when the car started beating the century, and witnesses told police that Foster approached the car with an AK-47 while others began in the crowd hitting the car.

Police said the driver accused of shooting Foster was brought in by the police for questioning, his pistol and his car were secured to obtain evidence, and another person who had shot the car was brought in for questioning. They both obtained a concealed pistol license and were released pending further investigation.

Police said an autopsy would be performed to determine the official cause and manner of Foster’s death, with the investigation continuing.

‘Shoulder to shoulder’: Retired Marine in Charlotte working to get allies out of Afghanistan