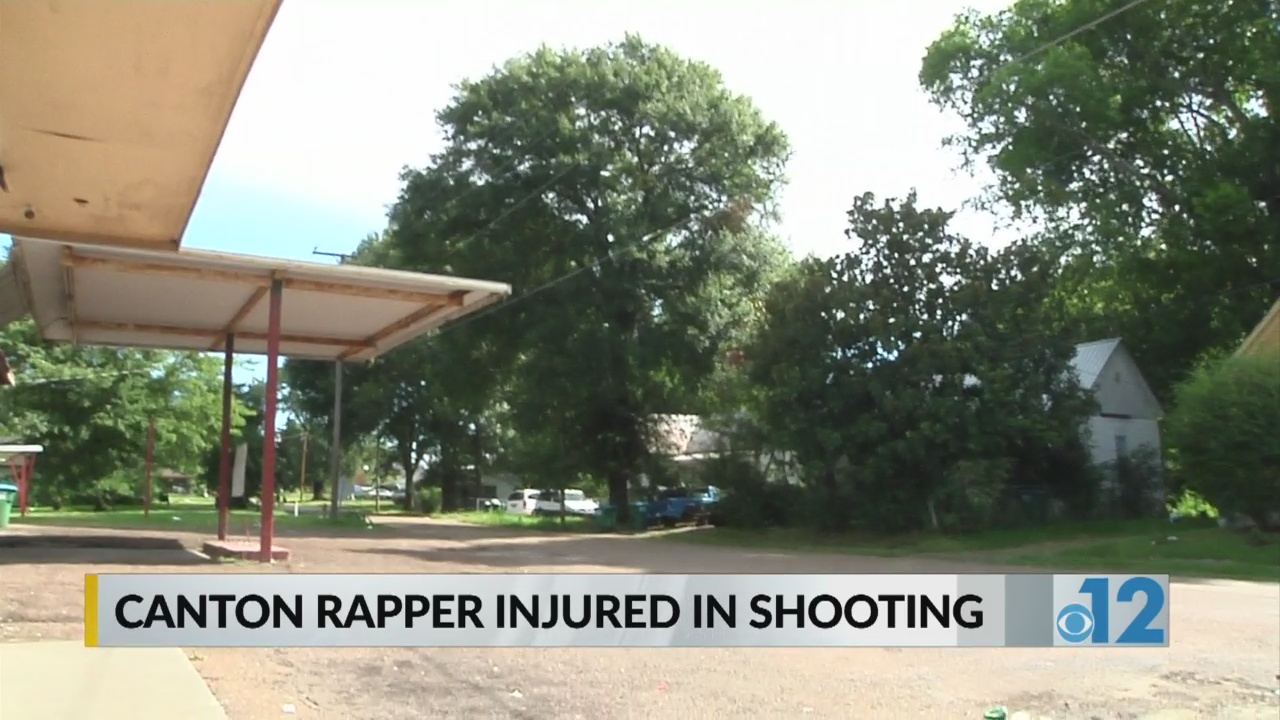 Canton Police Department is investigating after a man was shot dead.

The officers responded to Rim Circle NE, which if it was outside Sahara Street NE, at around 7:45 a.m. and the Canton Police said they found a man on the back balcony with a bullet in the back. He was declared dead on the scene.

The victim, Isaiah Hurd, 25, went home due to an internal situation related to his ex-girlfriend, according to the police. Canton police said he clashed with another person at the headquarters when he was shot.

This is the latest in a series of unrelated homicides in Canton. Last week, a one-year-old boy was shot dead while sleeping next to his twin brother at Clarendon Avenue SW.