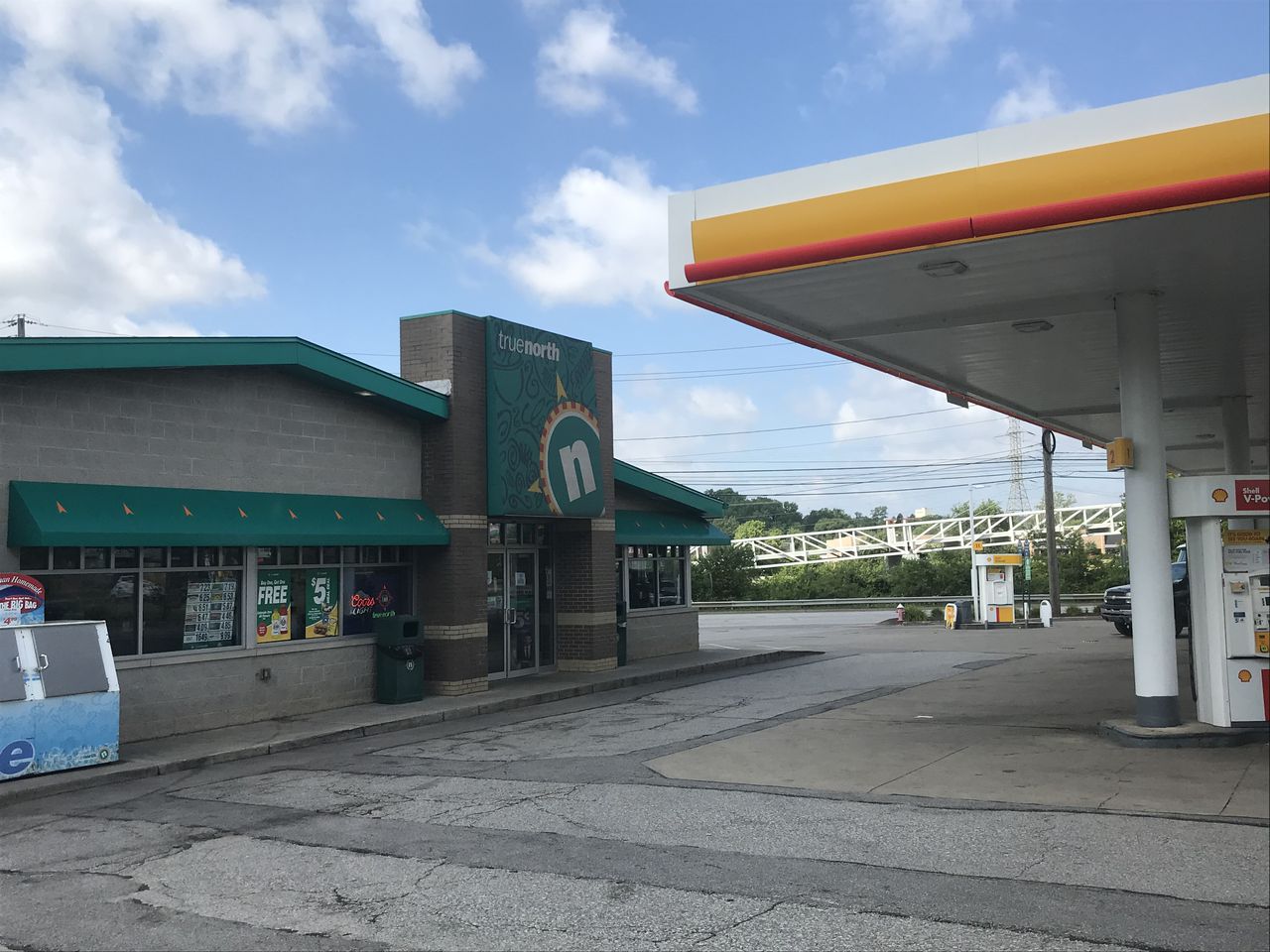 A man was shot dead during a fight between two motorcycle clubs at a gas station in Valley View.

This happened at Shell Station on Granger Road and Canal. The Ohio State Criminal Investigation Office said a man was shot and another man was stabbed during an argument between the angels of Hell and the Mongols.

The shooting victim, identified as 53-year-old John Fuller, was transferred to MetroHealth Medical Center, where he died, according to Cuyahoga County Medical Examination Office.

BCI said that the victim of the appeal was treated and released.

Louisiana Soldier Charged; the suit says she shot a teenager in the back

Hardline coup set the stage for Soviet collapse 30 years ago